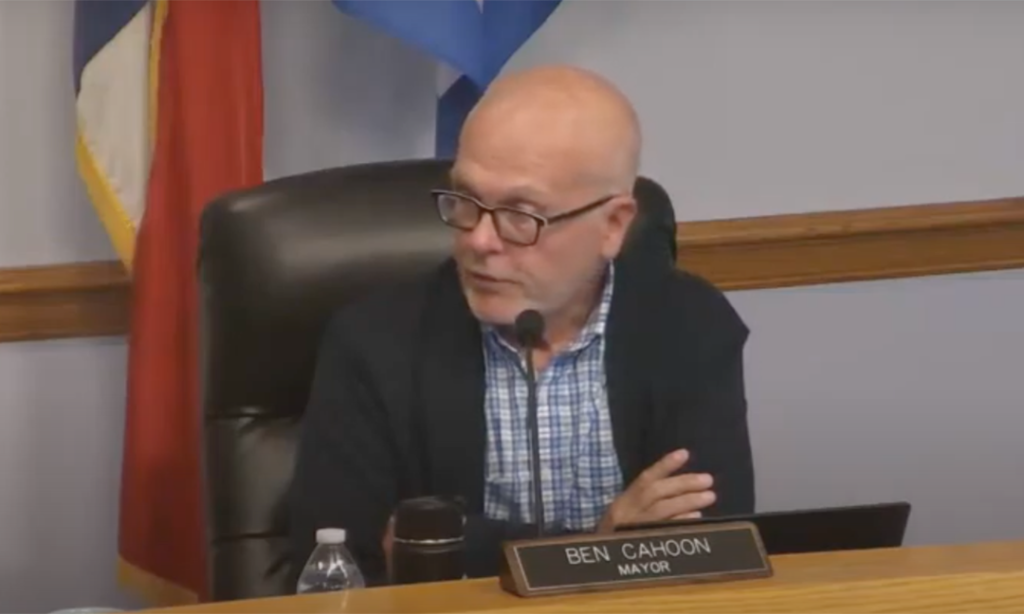 The new pay scale comes after conversations at a board retreat last fall, according to deputy town manager Andy Garman. “We’d been trying to hire a public works director and some of the fleet mechanics. When we tried to bring in other folks, people were having to take pay cuts. We weren’t able to be competitive,” Garman said. And, like other towns in the area, Nags Head was struggling to find qualified police applicants. “We were below market – it wasn’t a simple matter of making adjustments to a single department, we needed to make broad changes across all departments,” he continued.

In an effort to conduct the study objectively, the board worked with Becky Veazey with the MAPS Group to develop a pay and classification study. The study offered three options to help place employees in the appropriate salary range and to address compression, which is a cluster of employees at a certain place in the pay range. According to the report Pay Plan Implementation, “There are two primary disadvantages to this compressed distribution. The first is that long term high performance employees are making the same or nearly the same as short term employees. There are often morale problems associated with this and it can lead to turnover. The second problem is that when the Town has a highly qualified employee to hire, it is very difficult to go above the entry salary because long term employees are very close to entry.”

The board opted for a combined solution that would cost $274,481 to implement, or 4.1% of payroll, which takes into consideration years of employment with the town and time in a specific position. Says the report, “Classification implementation adjustments are, in essence, one time ‘catch ups’. They do not take the place of market adjustments (Cost of living adjustment), promotional, range movement, or career development increases.”

The board approved an adjustment to the employees’ pay plan of 3%, a 2.6% cost of living adjustment for fiscal year 2022, increased life insurance for town employees from $30,000 to one’s salary x1 and increased the town’s 401(k) contribution from two to three percent but no longer requires a match. (Law enforcement will continue to operate on a separate, unchanged life insurance and 401(k) policy with state-mandated 5% town contribution.) There are other items recommended by the MAPS Group including modification to on-call staff and an updated personnel policy that staff needs more time to evaluate.

The board approved updated pay scales with some changes. Brinkley took issue with the increased pay classification from an 18 to a 20 for the police chief, a position he held for nine years.

Citing a prior email sent to Garman and the commissioners, Brinkley restated his opinion: “I understand the police chief is lumped in with other department heads. My only thing is, I couldn’t understand the increase of two grades for that position. That is no reflection on our current police chief, it’s nothing against anybody . . . it’s just my experience and I felt I needed to at least express my personal experience in regards to the time I held that position.”

Commissioner Webb Fuller commented that he believed Veazey would affirm that all the positions in pay grade 20 should be equitable, which includes the finance director, the fire chief, the planning and development director, the police chief, and the public services director and if the board chooses to change one, they should all be changed.

Mayor Ben Cahoon stated the new town manager, for whom the town is actively searching, will play a role in determining the issue of pay classification: “I don’t disagree with Ms. Veasey’s work in term of where she has put these folks in terms of grade. But I have a suggestion that may help sort of reconcile the chief’s concerns and some others that I heard, and that is if we took all of those positions that are grade 20 to grade 19, and took the position that’s in grade 19 to grade 18, that gives the new manager the opportunity to come in – one of the first thing they’re going to do is come is evaluate the departments and how they’re functioning . . . if we put them in this position it doesn’t give [the future town manager] the latitude to operate. It’s hard to move people down, it’s easy to affirm and move people up. It may help reconcile where commissioner Brinkley is as well.”

Commissioners approved the pay scale with the Cahoon’s recommended changes. The changes will go into effect July 1. According to Garman, the response internally has been positive: “This is more than has been done for employees in a long time.” The town is trying to hire positions in police and public works departments. “Hopefully it’ll help attract some applications,” he said. 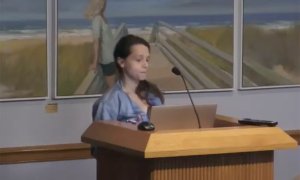 “The pay plan, the budget and the personnel policy are all very much interrelated. While Becky is recommending to do an overhaul and take a more comprehensive look at our personnel policy, we really felt like we couldn’t implement some of these changes and incorporate these into the pay plan and into the budget without fixing some personnel policies to stay in compliance,” Miller said.

Editor’s Note: This article has been corrected to reflect that the board approved an adjustment to the employees’ pay plan of 3%, not a 3% salary increase as was originally reported.