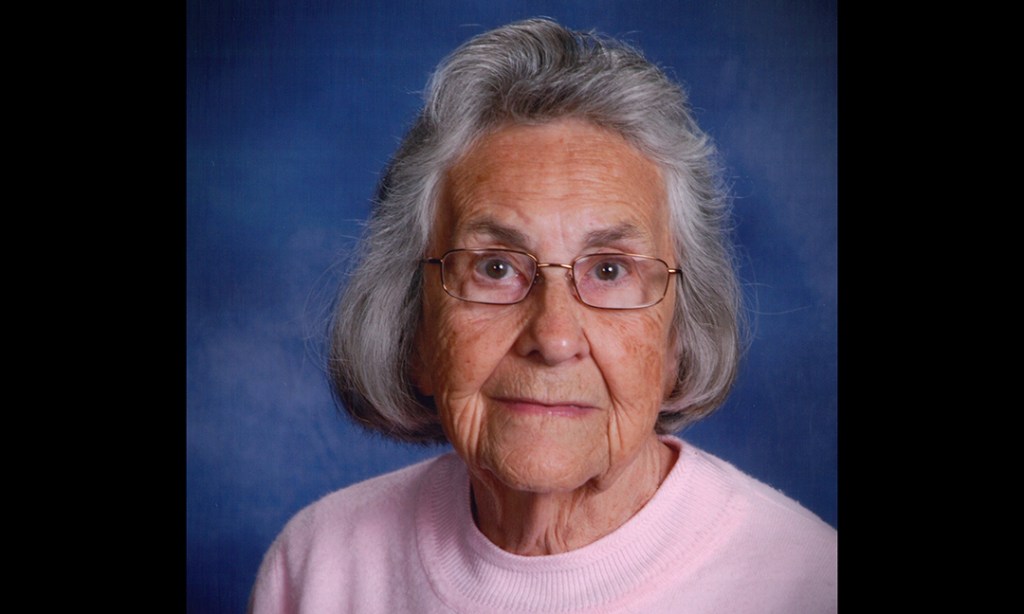 Kitty Hawk, NC – Ruth Eva Dutt, 93, of Kitty Hawk, NC, formally of York, PA and Richmond, VA passed away on June 26, 2021. She was born on December 25, 1927 in Allentown, PA to the late George Peter Burkhardt and Eva May Hartzell. Ruth had one brother and four sisters, all now deceased. Ruth married Stan Dutt at the age of 18 and they celebrated 67 years of marriage before his death in August 2013. Ruth was a devoted mother to her four children and a talented seamstress and bookkeeper who worked alongside Stan at their businesses. Since Stan’s death, Ruth made her home with her son Dave and his wife Susan. She could often be seen walking with her walker on Creek and Catco Roads or sitting and soaking up sunshine in their driveway. After Ruth and Stan relocated to Kitty Hawk, they became members of Outer Banks Presbyterian Church, enjoying the fellowship of a loving church family.

Funeral services will be held Thursday, July 15, 2021 at 2 p.m. at the Outer Banks Presbyterian Church, with Pastor Jody Moore officiating. A visitation will be held Thursday from 1 p.m. until the start of the service at the church. Graveside committal at Laurel Memorial Gardens will follow the funeral. Donations may be made to the Outer Banks Presbyterian Church, PO Box 2199, Kill Devil Hills, NC 27948.