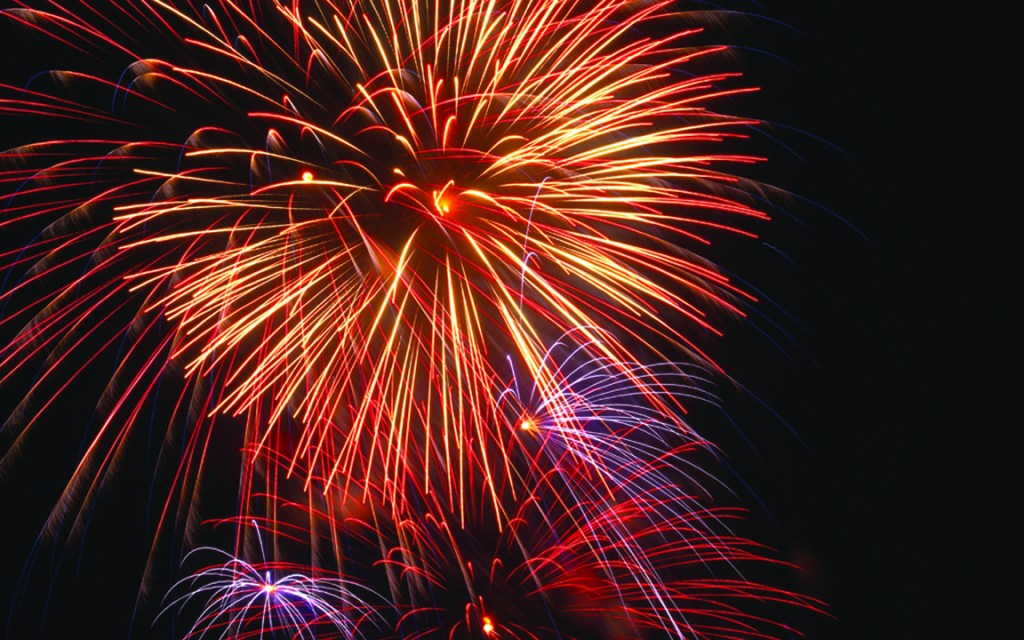 Throughout the year, the Town of Manteo hosts special events designed for town residents and visitors.

The town government sponsors five events including the Downtown Market running from mid-May to mid-September on a $2,000 budget; community/children’s activities with $20,000 budgeted; Dare Days on the first weekend in June budgeted for $63,000 and looking to expand to several days; 4th of July with fireworks, lawn games and music; and Christmas events and decorations on the first weekend in December including a parade and tree lighting and street decorations.

Seven events are organized by third parties but require some town staff time. Those events are First Friday running April through November, sponsored by the Dare County Arts Council; Juneteenth on June 19 sponsored by the Pea Island Preservation Society Inc.; Pirate’s Cove Billfish Tournament running between the first and second Saturdays of August; New World Festival of Arts in the second week in August and sponsored by the Dare County Arts Council; OBX Pridefest on the second Saturday of September; Bluegrass Festival in the third week of October; and kids events or Halloween sponsored by Coastal Family Church and Mt. Olivet United Methodist Church on Oct. 31.

At its July 21, 2021 workshop, Manteo’s Board of Commissioners wrestled with another event, a New Year’s Eve celebration.

After 8 p.m., bands, entertainment and food were offered. At midnight, a professional fireworks show is launched from a barge. The fireworks show costs $40,000 to $45,000. The town has applied for and received a grant from the Dare County Tourism Board, ranging from $15,000 to $20,000.

Town manager James Ayers outlined policy moves that the board would need to make in order to make the New Year’s Eve Celebration a town-sponsored event.

Mayor Robert “Bobby” Owns opened the discussion on what he said has become a “contentious” issue. He supports a town-sponsored event. “Nobody has one that night.”

Owens thinks “businesses shouldn’t have to raise money to put on an event” and businesses would benefit from a New Year’s Eve celebration in Manteo.

Commissioner Christine Walker is opposed to a town-sponsored event on New Year’s Eve. She asked why the event is not at the Nags Head Event Site. “I don’t think there is a benefit to the town.”

She said “I absolutely do not want employees working” that night. Complaints she has heard revolve around fireworks. Walker said some people do not want to hear fireworks at midnight.

Commissioner Jason Borland reminded the board that the town’s Special Events Committee supports the event.