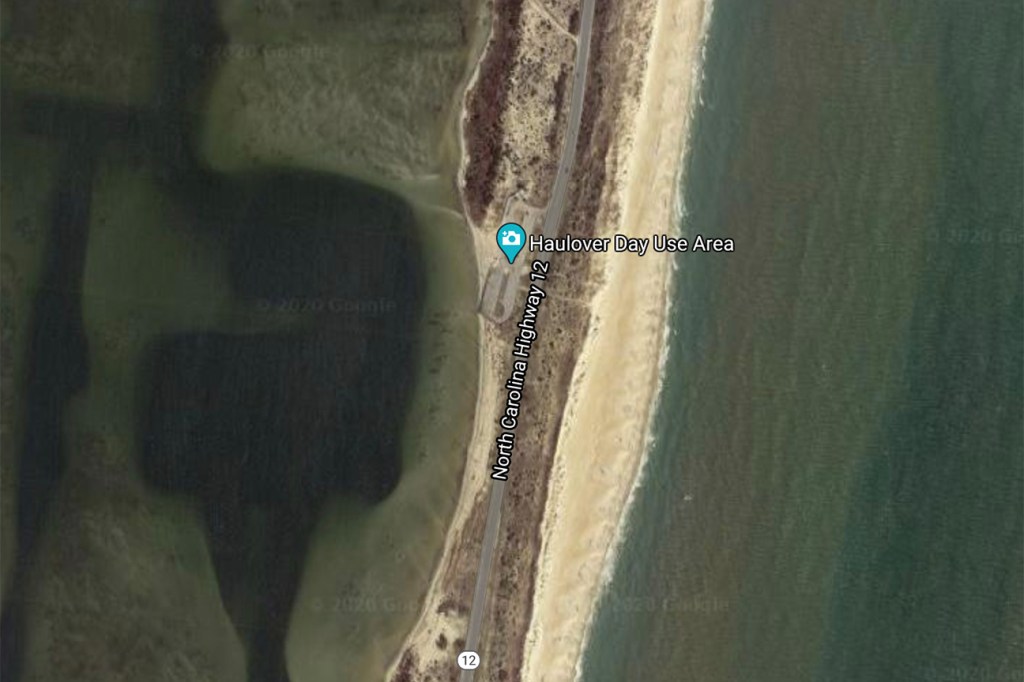 A kayak carrying three people capsized in the Pamlico Sound, according to CHNS. Two made it back to shore. The third person was reported missing at 1:37 p.m.

Hatteras Island Rescue Squad members launched a search with two boats and a personal watercraft. Rescue squad members found the body of the missing kayaker and returned to shore.

Cause of death has not been released.