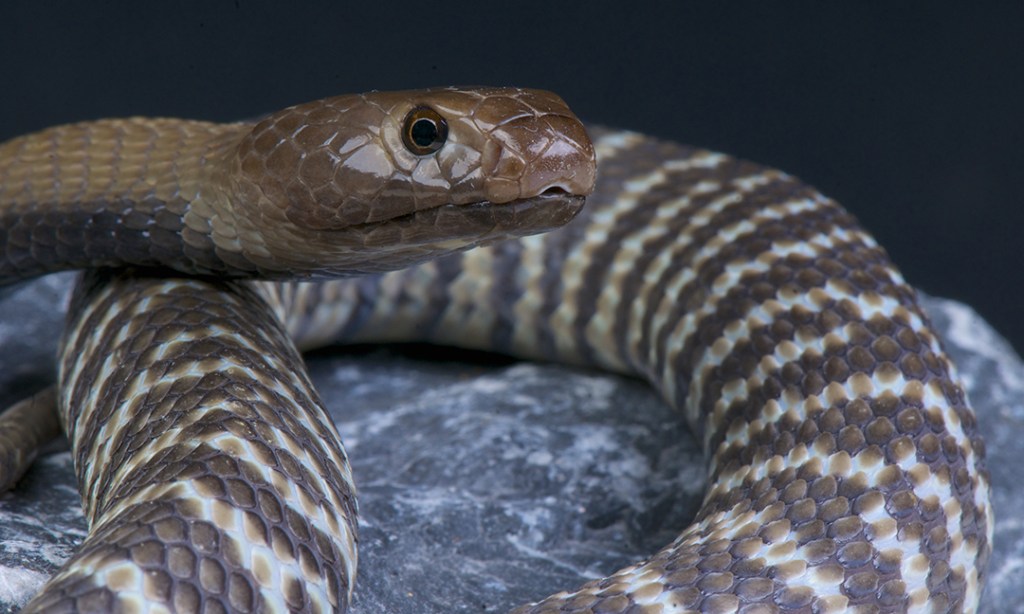 A snake collector whose escaped zebra cobra caused a frenzy for days this summer in a North Carolina neighborhood has pleaded guilty to a charge, agreeing in turn to pay restitution and give up his snakes.

Christopher Gifford, 21, had been charged last month with 40 misdemeanors stemming from the venomous snake’s escape. Authorities ultimately captured it in a Raleigh neighborhood in late June. The snake actually had escaped last November, according to Gifford’s lawyer, but he hadn’t told anyone, media outlets reported.

Under Friday’s agreement in Wake County court, Gifford pleaded guilty to failing to report the missing snake. In exchange, the other 39 counts were dropped. The charge he pleaded guilty to also will be dismissed if Gifford successfully completes his probation.

“It was a huge mistake,” Gifford said after the court hearing. “Whatever I can do to fix it, I’ve been trying to do.”

The deal requires no time behind bars. He must pay $13,162 in part for the emergency and police response to locating the loose snake. And the dozens of snakes that he must relinquish will be used for anti-venom and cancer research, said Anna Smith Felts, Gifford’s attorney.

“This gentleman has never been in trouble before and clearly there was a lack of judgment on this day back in November,” Felts said. “But he has done absolutely everything he can to rectify the situation.”

Venomous snakes are legal to own in North Carolina, but they must be kept in escape-proof, bite-proof enclosures and owners must notify law enforcement if one escapes.

The cobra was reported outside a home on June 28 and captured two days later. During the search, residents were told to stay away from the snake if they saw it and call 911.