Remainder of season for The Lost Colony canceled 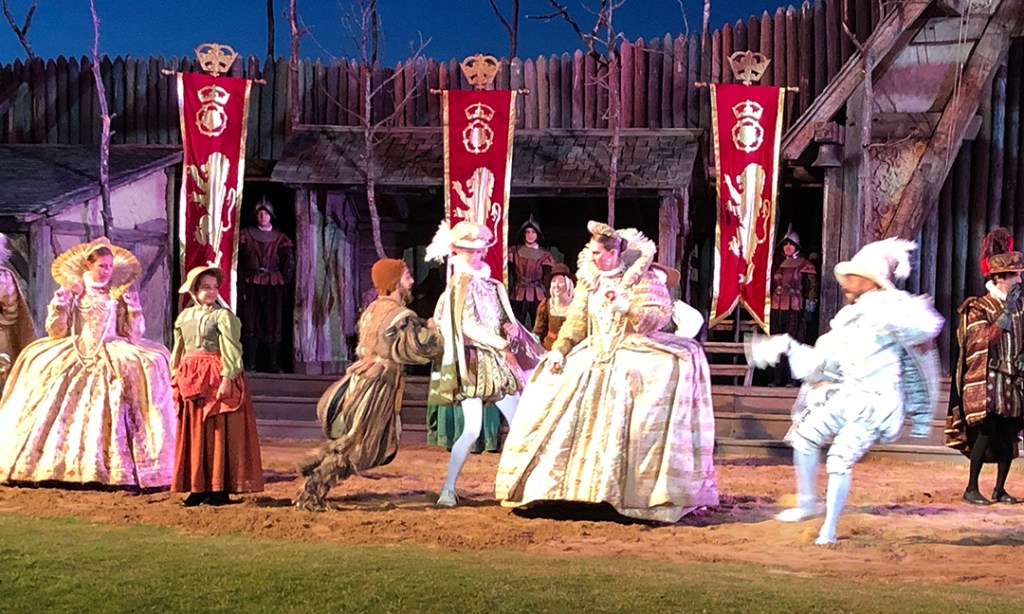 The Lost Colony announced mid-afternoon on Wednesday, August 18 that the production season has come to an early and unexpected end.

“Unfortunately, one of The Lost Colony members has tested positive for Covid-19,” stated the announcement. “As a result, the remainder of the season has been cancelled.”

Wednesday night was to be Virginia Dare Night, a celebration featuring real babies performing in the role of Virginia Dare on the 434th anniversary of her birth.

“We are saddened that an incredible season has come to an end abruptly however, the safety and health of the company is our top priority,” stated the announcement.