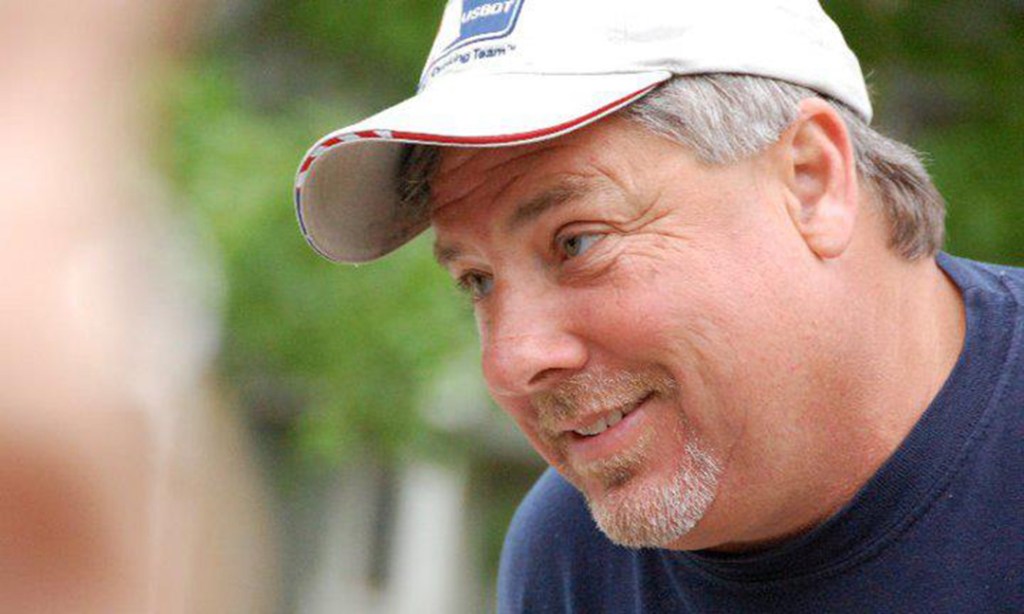 Brent Waid Cole, 59, of Stanfield, NC died on August 6, 2021, while visiting family in Lascassas, TN. He was born February 8, 1962, in Paducah, KY to the late Gerald W. Cole of Benton, KY, and Kay Whitaker Cole of Corolla, NC. In addition to his father, he is preceded in death by his paternal grandparents, Shields and Jessie Cole of Benton, KY, his maternal grandparents, Charles and Lorene Whitaker of Nashville, TN, and his brother, Whit Cole, of Corolla, NC. He is survived by his loving wife of 23 years, Charlotte Garrett Cole of Stanfield, his daughter Jessie Cole Troutman (Rylee) and granddaughter, Hayden, of Jacksonville, NC, his mother, Kay Cole, of Corolla, NC, his sister Phyllis Cole of Duck, NC, his sister Karen Bell (Kyle) of Corolla, NC, and several nieces, nephews, aunts, uncles, cousins, friends whom he loved like family and his beloved Labs, Sage and Lena.

Brent spent his formative years in Sandbridge Beach in Virginia Beach, VA where he developed a love of fishing, hunting, surfing and fostered many lifelong friendships that survive to this day. After graduating from Kellam High School in 1980, he spent a brief time in Los Angeles, CA, only to return to Sandbridge and begin work in the construction industry. He soon followed his family to Corolla, NC, and established a permanent residence. A well-respected carpenter, he built many beautiful homes on the Outer Banks. After the recession in the early 2000s, he and Charlotte moved to the Charlotte area of NC to a horse farm and Brent began work as a construction supervisor for OB Builders. He always considered Corolla home and often returned to spend time on the beach with friends and family, especially after the death of his older brother, Whit, in 2016. An avid golfer, hunter, and water sportsman, he was the kind of person who seemed to excel at whatever endeavor he chose to attempt. He loved his Dallas Cowboys, his Harley, and NASCAR, and even served on a pit crew for the FDNY truck team at one point. He was a friend to all who met him and will be dearly missed by his family and friends from the shores of NC through the mountains of Tennessee and beyond.

A small, private memorial was held on August 12, 2021, in Lascassas, TN, and an additional memorial was held on Mountain Island Lake in Huntersville, NC on August 21st. A Celebration of Life will be held in Corolla on November 13th at Corolla Chapel. In lieu of flowers, the family requests that donations be made to the Corolla Chapel general fund (www.corollachapel.com).