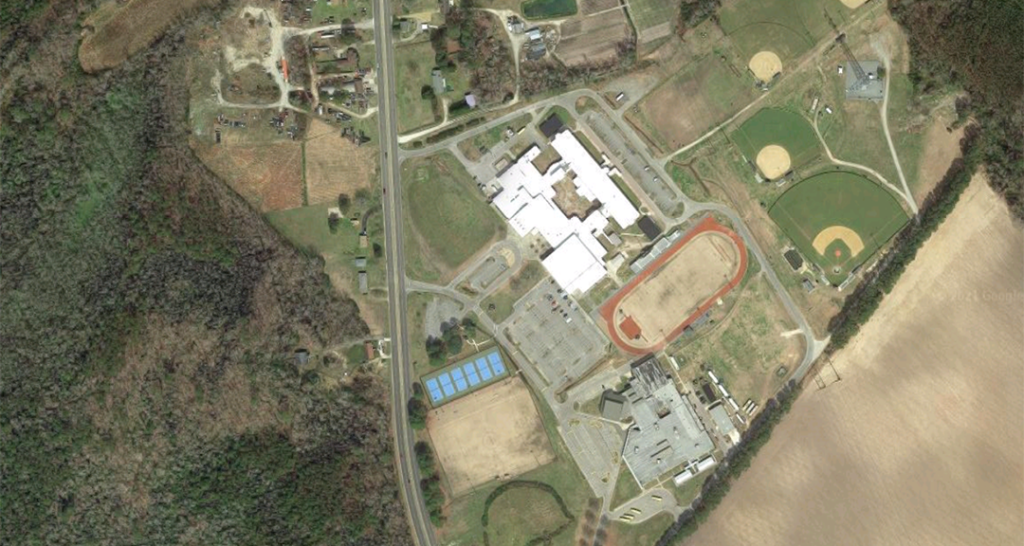 A Currituck County girl has died after being struck by a vehicle last Monday in Barco.

On Aug. 30, Julie Randel, 11, was hit by a vehicle on Caratoke Highway, U.S. 158 opposite the Currituck County High School/Middle School complex.

She was airlifted to Children’s Hospital of the King’s Daughters in Norfolk, Va.

The Currituck Middle School student and her brother had successfully crossed the highway shortly after school was over. She stepped back in the eastbound travel lane to retrieve something she had dropped.

She was hit by an eastbound driver, Daniel Deweese, 32, whose driver’s license reads Kitty Hawk as his place of residence, according to officials.

After the incident, Deweese was charged with driving while impaired. Blood was drawn and sent to the State Crime Lab in Raleigh by courier. The results are not available at this time.

Additionally, the driver was charged with misdemeanor possession of a “very small amount” of marijuana and open container in the passenger area, reports Sgt. S.D. Hurley with the State Highway Patrol.

Lutz also stated that counselors and support staff are in place at Central Elementary and Currituck High and Currituck Middle schools for students and staff “as we all grieve this loss.”