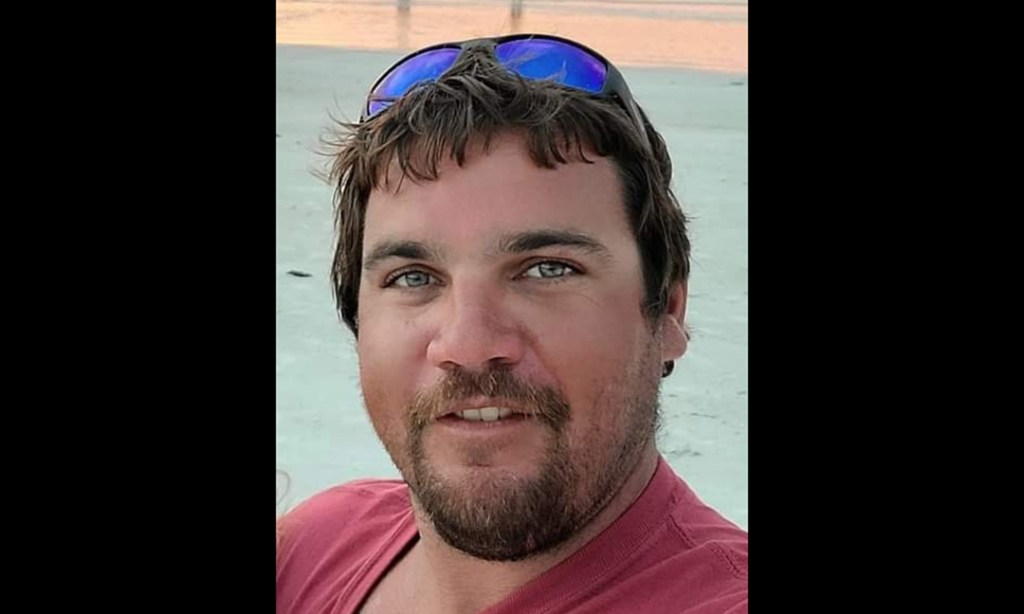 George was raised in Nags Head, NC and grew up with love for everything the Outer Banks has to offer. As a young child, George was very active in the baseball community, having played Parks and Rec baseball and for numerous All-Star teams. He was a lover of the ocean and could be found surfing and spearfishing most summer days.

George started working at a young age, which allowed him to perfect his culinary and concrete skill sets. He began working for Hatchell Concrete Inc during the summers while still in high school. Upon graduating from Manteo High School in 2007, he briefly attended Guilford Technical Community College in Greensboro, NC where he continued to work for Hatchell’s throughout. Shortly thereafter, he returned home to work for Hatchell’s full-time, where he eventually became a foreman. Over his 14 plus years with Hatchell’s, George helped to build numerous landmarks on the Outer Banks and beyond, including the H2O Waterpark in Currituck, the sidewalk along Hwy 158 in Nags Head, the credit union in Nags Head, and worked on the Marc Basnight Bridge (Bonner Bridge Replacement) from the beginning to completion.

George was present to help welcome the birth of his nephew, Daniel, in Wilmington, NC on August 7, 2016. They shared an undeniable bond and the love he had for his nephew is unmatched.

George was well-known for his culinary skills. He loved to cook for everyone. He also loved being on the water. He recently shared a family vacation to beautiful Siesta Key, FL, which became his favorite vacation spot. George would frequently go offshore fishing, with Nathaniel Hatchell on the Hayden Express.  He was also an avid hunter, which took him to Kansas with the Hatchells to hunt for white tails.

George’s one-of-a-kind laugh will be deeply missed. He welcomed everyone into his life and his home with open arms. His doors were always unlocked and open to anyone who wanted to stop by. George was the rock of his family and the person they could count on for everything. The loss of his presence is felt immensely, but his memory will be honored and his legacy within the community will last forever.

Any friends or family who would like to speak or share memories of George may do so during the viewing.

In lieu of flowers, the family asks everyone to make contributions to the account George Herbert Bowman. Donations can be received at any North Carolina State Employees Credit Union. Funds from the account will be filtered back into the Outer Banks community.