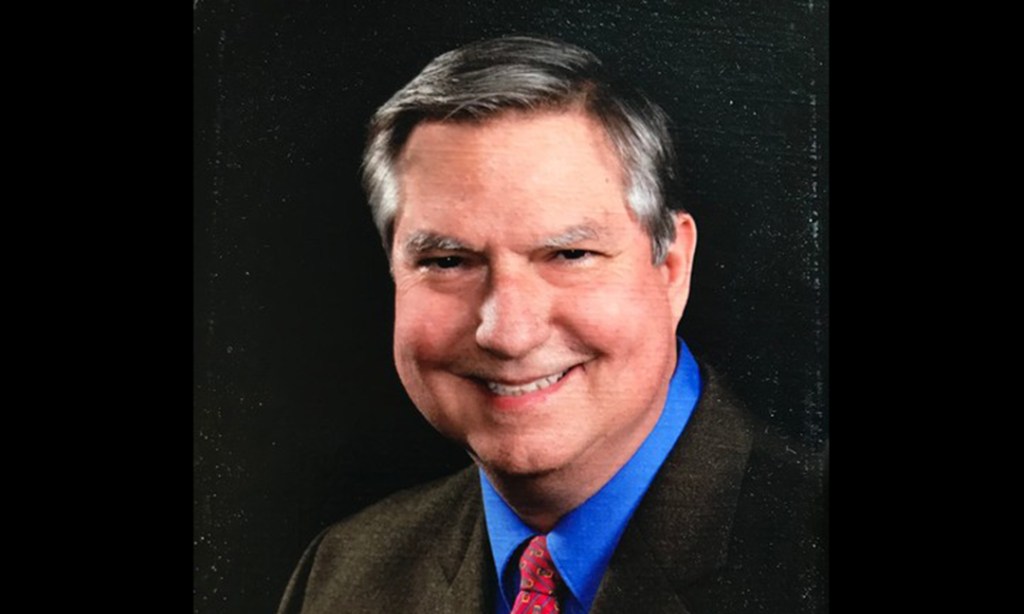 Corolla – Scott Brothers Smith of Corolla, NC passed away on Sunday, September 19, 2021, at the age of 63. He was born in Dayton, Ohio on October 2, 1957 to Wynyard Arline Smith and the late Joseph Brothers Smith.

Scott is remembered by his family and others who knew him as an outstandingly and consistently kind individual who loved Geraldine (Geri) Tolson Barefoot who preceded him in death. He grew up in a military family living in Ohio, France, Alabama, Florida, Virginia, and Colorado, before moving to Elizabeth City, Manteo, Nags Head and then Corolla, NC.

Scott graduated from Colorado State University in 1980. He worked as a Service Forester for the N.C. Forest Service from 1980 to 1987. Scott’s career advanced and he managed forested ecosystems from 1987 to 2018 for the U.S. Department of Air Force where he was responsible for restoring more than 3,000 acres of Atlantic White Cedar (juniper). He partnered with Patrik Skultety to open Donuts4you located at milepost 4.5 in Kitty Hawk.

In addition to his mother, Scott is survived by his brothers Matthew J. Smith and Stephen T. Smith. A memorial service to celebrate Scott’s life will be held at a later date. Scott loved his church family and friends. In lieu of flowers, the family encourages donations in memory of Scott to the Son Rise Church of Christ located at 1311 Goldie St, Kill Devil Hills, NC 27948.