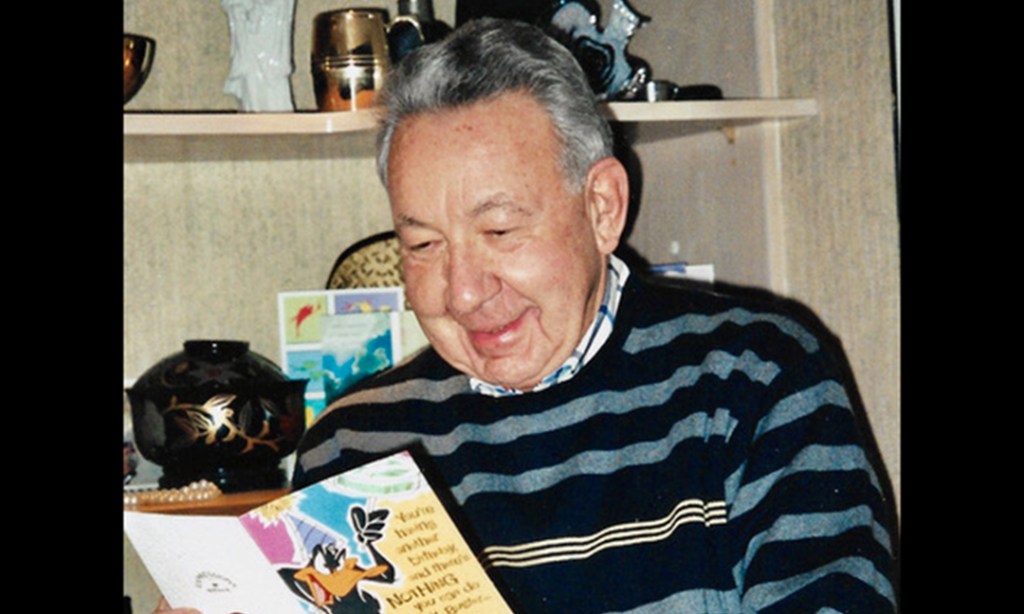 James L. Iacone, formerly of Southern Shores, NC, died peacefully on Saturday, October 2, 2021 at Westminster-Canterbury on Chesapeake Bay in Virginia Beach at the age of 93. A native of Reading, Pennsylvania, he graduated from the Pennsylvania State University and then embarked on a career in industrial trade. In 1972 he moved his family to Towson, Maryland to continue his career internationally before settling into retirement on the Outer Banks.

While many of his peers enjoyed golfing, fishing and other leisurely pursuits, Jim took great pleasure in applying his knowledge and abilities to many projects around his home, whether it be cultivating an expansive garden, wallpapering a bedroom or re-upholstering a piece of furniture. He also cherished hosting and entertaining family and his many friends and neighbors, often celebrating holidays and life milestones with lavishly prepared and presented meals. Above all, Jim will forever be remembered as a loyal and loving husband and father.

He is survived by his wife of 61 years, Mimi; daughter Elizabeth of Baltimore and son Jay of Arizona as well as his sisters Sylvia and Anne of Pennsylvania. He was preceded in death by his parents Mary Louise and Ferruchio Iacone of Reading and his oldest sister Gloria Greene. A memorial service will be held at the Holy Trinity Chapel on the Westminster-Canterbury on Chesapeake Bay campus on Friday, October 8th at 11 a.m. His remains will be interred at the columbarium at St. David’s Episcopal Church in Baltimore at a later date.

One on One: October hurricane on the Outer Banks