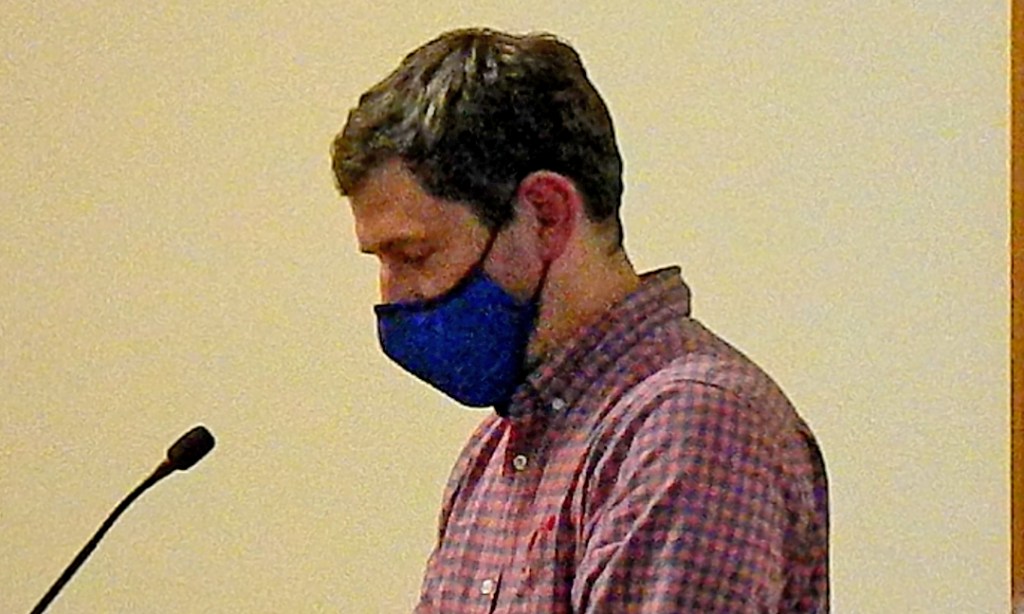 Although the original proposal to allow accessory dwelling units intended for only one per lot, Rob Testerman, director of planning and inspections, said during an introduction to the proposed change that in recent months there have been requests to add as many as four accessory dwellings on a lot.

Testerman added that some minor changes to the proposed guidelines were in place to avoid confusion, although the changes does cause some existing structure to be non-conforming.

“A detached garage in front of the house with living space above it is non-conforming,” Testerman explained.

He added, however, that any existing structures will be grandfathered and there are no plans to require any changes to those structures to comply with the new guidelines.

In separate actions, council approved a request to replace an existing nonconforming pier at 3800 Elijah Baum with a wider pier and larger platform and then gave unanimous approval to allow tattoo studios as a special use in the BC-2, VC-2 and VC-3 commercial districts between the hours of 8 a.m. and 8 p.m.

After hearing several public comments on a proposed rezoning of a 3722 North Croatan Highway parcel to BC-1, council voted to delay a decision until the November 1 meeting. Although the change is intended to correct an existing split-zoning, area residents said they would like more time to know more about the change and to alert other nearby residents.

Council also scheduled a request to amend existing travel trailer park regulations for a public hearing at the December 6 meeting.

Items approved within the consent agenda include:
– September 7 council meeting minutes;
– a $141,007 budget amendment recognizing a grant from the Department of Homeland Security to the fire department for the replacement of mobile radios;
– a $30,476 budget amendment adjustment for open purchase orders and contracts for goods had not been received or services performed as of June 30;
– a $25,000, budget transfer to purchase 8 Ocean Rescue radios, chargers, microphones and programming to meet communications platform requirements;
– authorization to present retired police Sgt. K. Brian Strickland and Sgt. Jeffery W. Wiggins with their service weapon for $1 each in recognition of their distinguished service as provided for in NCGS 20-187.2;
– the reallocation of police records clerk II position to a patrol sergeant position;
– a resolution setting 2022 town council meeting dates and times with a tentative January 31 Capital Improvements Plan workshop and an April 25 budget workshop;
– a resolution in opposition to environmental budget provisions included in Senate Bill 105;
– a beach renourishment interlocal agreement between Dare County, Towns of Duck, Southern Shores and Kill Devil Hills;
– a resolution providing for the issuance of a special obligation bond not to exceed $5,387,682 to pay the cost of the town’s portion of the 2022 beach renourishment project.

The next town council meeting is set for November 1 and will begin at 5 p.m.