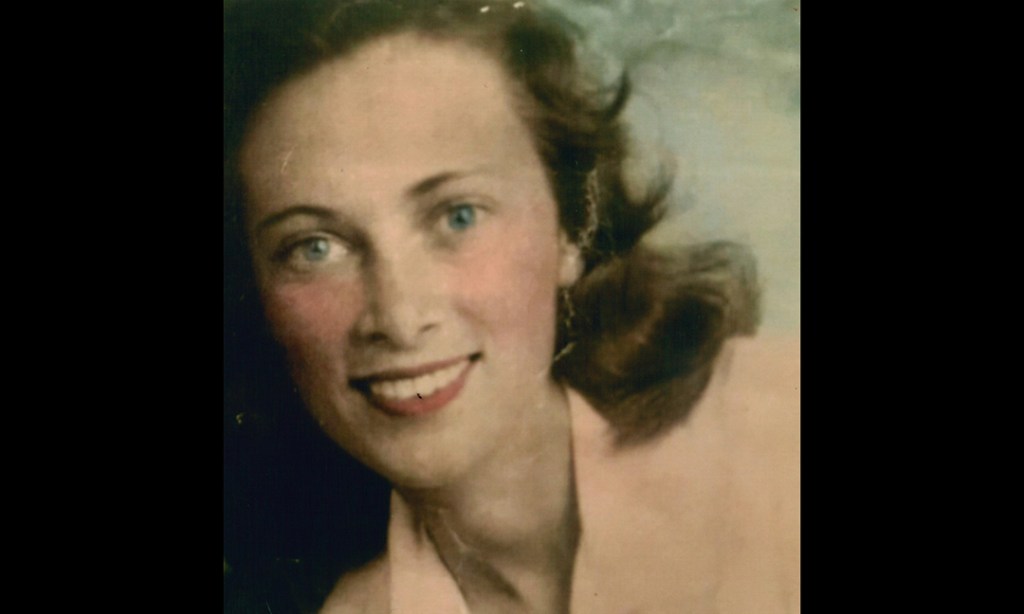 Manteo, NC – Helen Farrow Gaskins was born on Sunday, January 16, 1927, in Manteo, NC to the late John Griggs Farrow and Louisa Parker Farrow. She went home to meet her maker on October 9, 2021.

Helen was preceded in death by her husband, H. T. Gaskins Jr. and her brother, David Farrow (Mickey).

Helen lived in Manteo all her life. A lifelong member of Mount Olivet United Methodist Church, she was their oldest member. In 1943, she was one of fifteen graduating seniors from Manteo High School. Helen was also a member of the Manteo Rebekah Lodge.

At the age of 16, she attended Kee’s Business College in Norfolk, VA. After graduation, she worked as a secretary at Trego Store Corp. on Granby Street in Norfolk for two years. She returned to Manteo to work at the Veterans Affairs office with Mr. Ike Davis. She was later employed by Dare County Welfare Department as a secretary for Mrs. Goldie Meekins, retiring after twenty-one years.

On Friday and Saturday nights, she “stamped hands” and “took tickets” at the Nags Head Casino, the most popular spot on the beach. She got to know a lot of local, young people. On her days off, Helen could be found sunbathing at Jennette’s Pier.

Helen’s “claim to fame” was her family. She dearly loved her children, grandchildren, nieces, nephews, and their families. You could tell her anything and she would tell you like it is but in a way you knew she was on your side no matter what. At 94, she still had a sharp mind, good sense of humor, and a quick wit.

A graveside funeral service will be held at 11 a.m. on Thursday, October 14, 2021, at Manteo Cemetery with Rev. Marc O’Neal and Rev. Kenny Midgett officiating and family friend Ray Griggs. Following the funeral, a reception with the family will be held at The Dunes Restaurant, Nags Head. All are invited to visit, eat, and reminisce.

In lieu of flowers, memorial donations may be made to Roanoke Island Food Pantry at Mt. Olivet United Methodist Church (PO Box 787, Manteo, NC 27954 or online at https://mountolivetumc.org/).