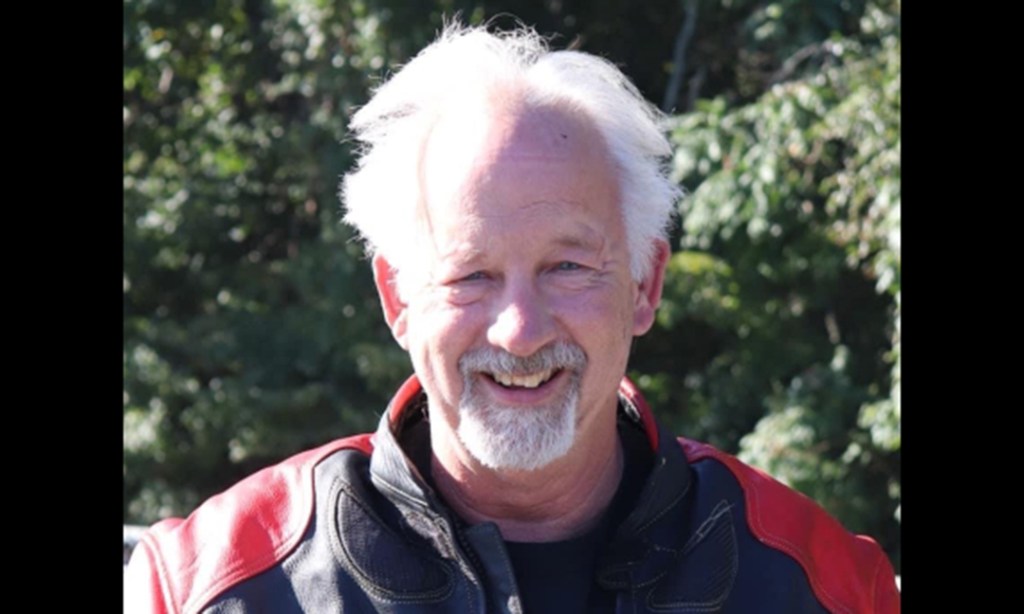 Kill Devil Hills – It is with great sadness that we announce the passing of Luke Hudson Boykin III at the age of 65. He passed peacefully in his sleep at his home in Colington Harbor, NC.

Born in Scottsboro, Alabama, he lived in Oregon, Ohio and spent much of his youth in Florida, moving frequently because of his father’s service in the Air Force. After graduating high school in Northern Virginia in 1974, he embarked on a cross-country motorcycle ride.

In his younger years, he enjoyed being on the water spending his weekends boating, fishing and waterskiing with his partner in life and his two children.

He was well known on the Outer Banks as an honest and hard-working auto mechanic and the owner of Luke’s Auto Repair. He inherited his love of cars and racing from his grandfather. In his recent years he has spent much of his spare time drag racing motorcycles with his son, Luke Boykin IV.

He was a kind and loving partner to his long-time partner, Susan Weber, as well as an amazing father to his daughter, Candice Boykin of Arlington, Virginia and his son, Luke Boykin IV of Grandy, NC. He is also survived by Boomer, the dog he didn’t want but grew to love.

Aside from his partner and children, he is survived by his brother, Charles Curtis Boykin of Salt Lake City, Utah. He is also survived by his step-mother Judy Boykin of Niceville, Florida, many aunts, uncles, cousins, nieces and nephews.

He is preceded in death by his mother, Ann Curtis Boykin, his father, Luke Boykin Jr., both of Niceville, Florida, and his sister Lisa Phillips of Burke, Virginia.

Plans for memorial services are pending at this time. In lieu of flowers, the Boykin family is requesting donations from family and friends toward his cremation and memorial gathering expenses. Donations may contributed by phone at 252-216-8030.

Expressions of sympathy and comfort are welcome via the on-line register at www.gallopfuneralservices.com. Gallop Funeral Services, Inc. was entrusted with arrangements.