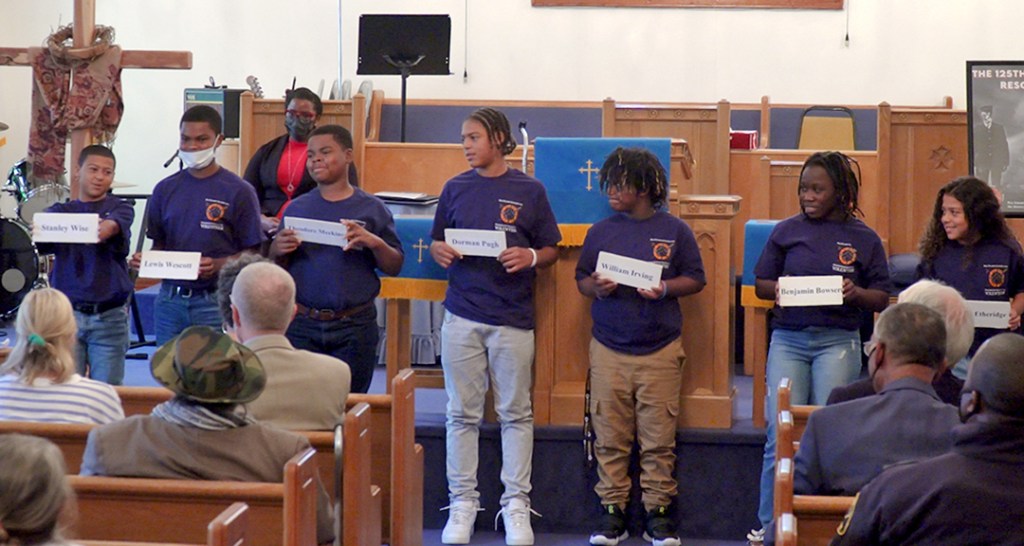 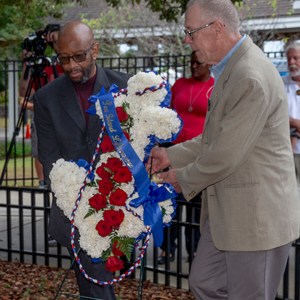 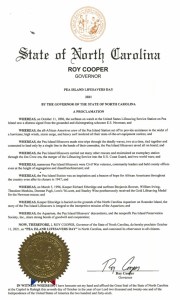 Solving housing crisis at the forefront for Manteo, Dare…