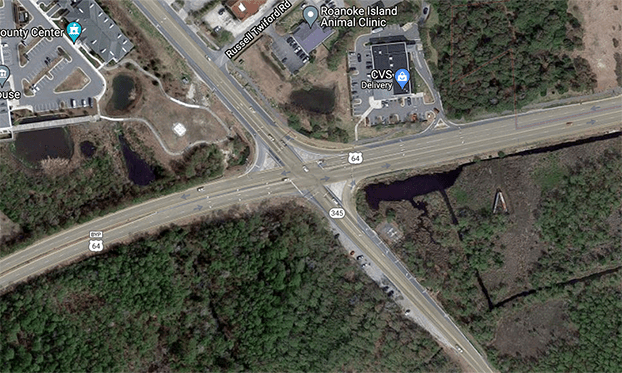 Better with a buddy: Bear cubs romp around Alligator…