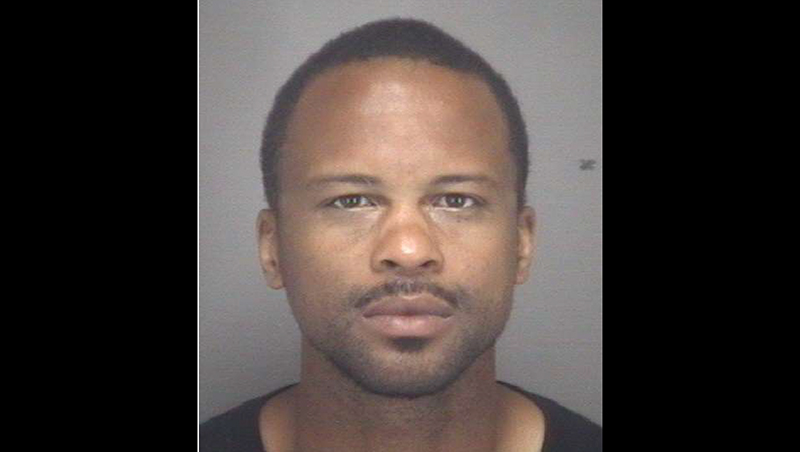 A Manteo man has been charged in connection with two Roanoke Island deaths reported in September.

The Dare County Sheriff’s Office officially charged Tyrique Lazara Wise, 35, of Manteo, on November 17, 2021 with two counts of death by distribution/aggravated and one count of sell/deliver schedule II controlled substance.

According to the sheriff’s office, these charges come from the incident on September 13, 2021 in which Rachel Lee Cockerham, 29, and George Herbert Bowman Jr., 32, were found deceased at a Roanoke Island residence.

Wise, who was reported to be in custody for other charges, received a $750,000 secured bond.

The Dare County Sheriff’s Office has been working alongside the District Attorney’s Office on this case. 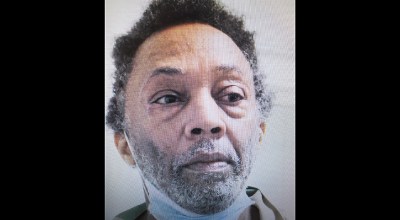 Dare County Board of Education committees for 2021-22 school year