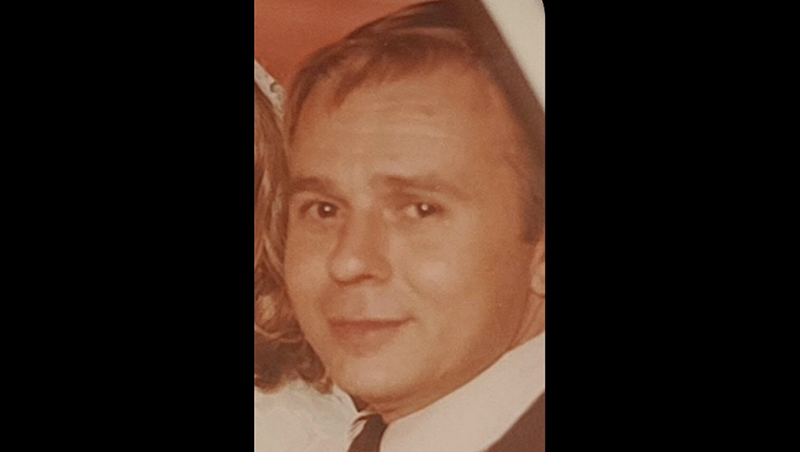 Born December 16, 1940 in Milwaukee, WI, he was the son of the late Florence and Henry Nelson.

George was a graduate of Marquette High School and Marquette University where he earned a bachelor’s degree in electrical engineering. He became the Executive Electrical Engineer for the Department of the Navy and frequently took part in international travel. He also worked in the Pentagon. George assisted in the creation of the Radar system for the Vietnam War.

Throughout the 1960’s and 70’s, George raced sailboats which led him to meet the love of his life, Kathleen Ann Materne. They married on December 3, 1977. After retiring in 1997, George and Kathleen moved to the Outer Banks in 1998.

He was a wonderful father devoting time to his family and could often be found at the pool, park, or the beach. He loved computers and politics.

George is survived by his daughter, Teresa “Tessa” A. Nelson; his sister-in-law, Christine Nelson; niece, Jennifer and nephew, Robert Jr.

In addition to his parents, he was preceded in death by his wife, Kathleen Nelson; and his brother, Robert Nelson.

A Mass of the Resurrection will be celebrated at 10 a.m. on Tuesday, November 30, 2021, at Holy Redeemer By-the-Sea Catholic Church by Father John Hanley. A graveside committal will follow at Southern Shores Cemetery.

To plant a tree in memory of George or send flowers to the family, please visit www.TwifordFH.com/send-flowers. Alternatively, a physical toiletry donation to Currituck Health and Rehab Center in Barco is very much appreciated.