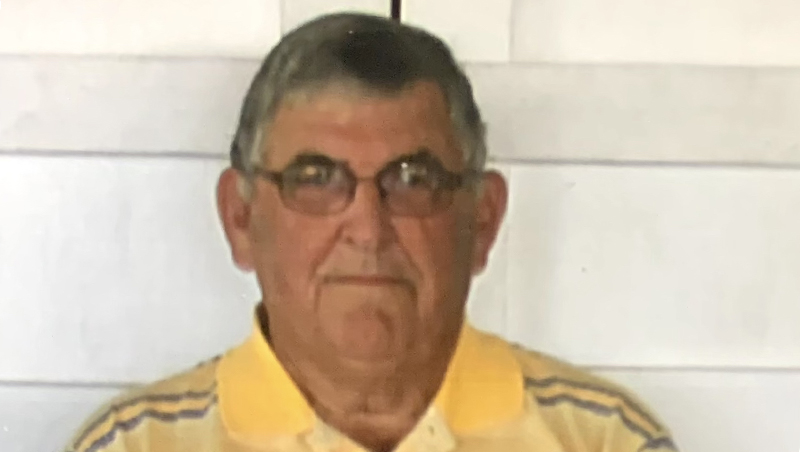 Manteo, NC – Maurice Phelps (“Phelpie”) Edmondson, 85, passed away Saturday, November 20, 2021 at his residence. Phelpie was born in Beaufort County, North Carolina. He retired from Dare County and Coastal Redi-Mix. Phelpie was the Dare County Public Services Director and was instrumental in the construction of the Public Works Complex, the Dare County Animal Shelter, the Skyco Water Plant and in starting the Mosquito Control Program. While working with Coastal Redi-Mix, he was the Plant Supervisor in Buxton. Phelpie was a founding member of Faith Baptist Church where he was the head Deacon. He was also a member of the Dare Country Shrine Club, a Mason of the Manteo Masonic Lodge, a Roanoke Island Easter Star (Past Worthy Patron), and a member of the Manteo Lions Club (Past President) where he ran the Lost Colony concession stand for many years. Throughout his life, Phelpie served on numerous boards and committees, including the Dare County Airport Authority Board and the Dare Days Committee.

Phelpie graduated from Bath High School in 1955 and was voted “cutest” in his class. After high school he joined the United States Army. Upon returning from Germany, he began working with Merita Bread Company and met his wife. They were married on October 10, 1959 and moved to Manteo. Phelpie delivered bread and eggs to Hatteras and Ocracoke for many years. He and his wife raised their family in Manns Harbor where they made life-long friends, which they always considered to be like family.

He loved to help people and often visited people in hospitals and nursing homes. He also enjoyed wildlife and gardening. Phelpie loved to hunt and traveled to many states to do so, including Maine, Florida and New Mexico. He was a competitive horseman and traveled the world to golf. However, his favorite place to be was in the woods in East Lake listening to the dogs run where he was fondly known by his hunting buddies as “Slick.” Phelpie spent many an hour there. He also enjoyed his daily rides in the truck with Jimmy and Jack.

Phelpie was preceded in death by his wife, Annette Noble Edmondson, and his parents, Maurice O. Edmondson and Audrey W. Edmondson. He was a loving Father to his daughters, Donna Lynn Elliott, and his favorite son-in-law, Mike Elliott of Kill Devil Hills and Carol Edmondson (Cindy Miller) of Manteo. He was the best Granddaddy to Brooke Michel Elliott (Jarred Dichek) of Miami, Florida and Michael Edmondson Elliott (Chloe Singla) of Kill Devil Hills. He is also survived by his sister, Marie Riddick of Warsaw, NC and brother, Don Edmondson of Columbia, NC, as well as by many nieces and nephews (whom he loved to tease) and numerous friends.

Phelpie will be deeply missed by his family and all who knew him.

“He was an unforgettable friend to all who knew him.

His kindness touched the lives of many.”