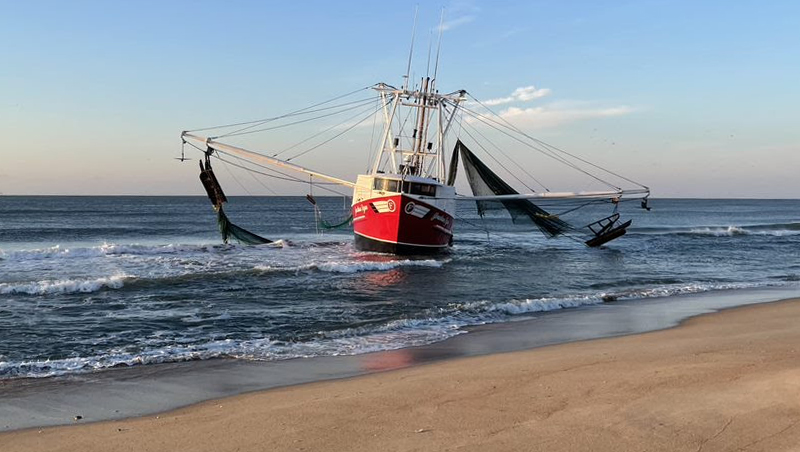 CHNS is working with the U.S. Coast Guard and the vessel’s captain to determine next steps for removing the trawler before it reaches the beach, stated the release.

UPDATE: CHNS reported the vessel made it back out to sea later the same day. 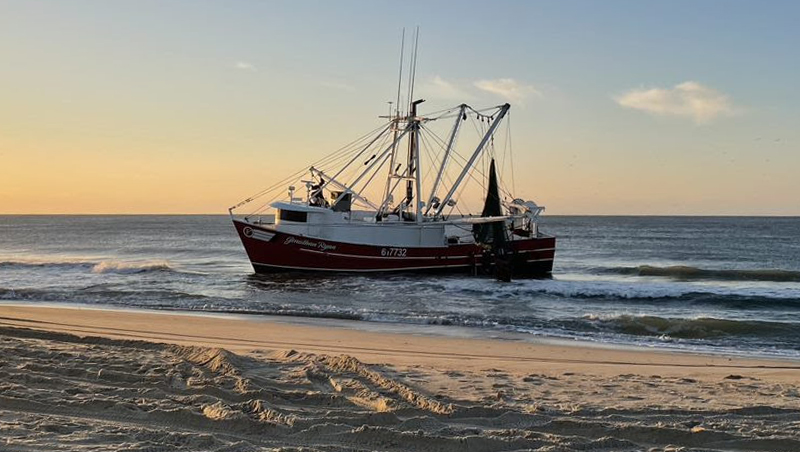