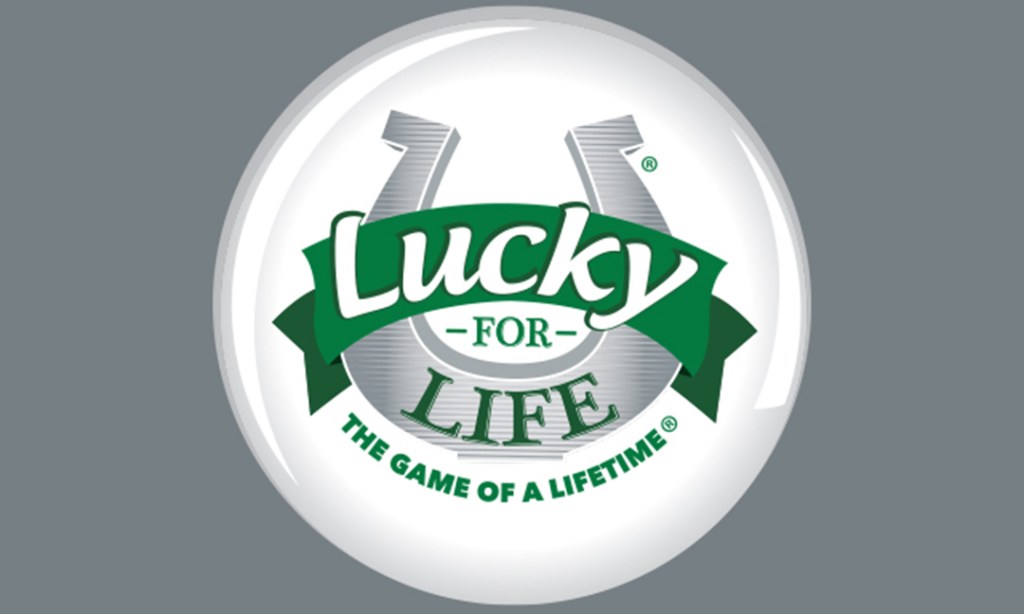 The accidental purchase of two identical Lucky for Life tickets in the November 27 drawing produced not one but two $25,000 a year for life prizes for Scotty Thomas of Fayetteville, according to a press release from the North Carolina Education Lottery.

“I was just laying in bed watching a basketball game on TV and I couldn’t remember if I filled it out or not,” said Thomas, a 49-year-old dump truck operator. “I went ahead and filled it out again and the next morning my son asked why there were two different amounts listed. I realized, ‘I think I filled it out twice.’”

Thomas received two emails because he bought the $2 tickets using the lottery’s Online Play program on his smartphone. Winners get an email notification when they win.

“When I realized I won, I had to lay down on the floor because I really just couldn’t believe it,” Thomas said. “It’s just a blessing.”

When Thomas arrived at lottery headquarters the following Monday to collect his winnings, he faced a big decision. At age 49, he could take both prizes as annuities, receiving a total of $50,000 every year for the rest of his life. He could take one prize as an annuity – $25,000 a year for life – and the second as a lump sum of $390,000. Or, he could take both as lump-sum prizes of $390,000 each.

Thomas said he decided to take both prizes as lump-sum payments – $780,000 total – because he wants to invest in his business, pay off some bills, help out his family and possibly buy a house. After required federal and state tax withholdings, he took home $551,851.

Lucky for Life has a top prize of $1,000 a day for life. The second-biggest prize, $25,000 a year for life, is the prize that Thomas took home. Drawings are now held daily.