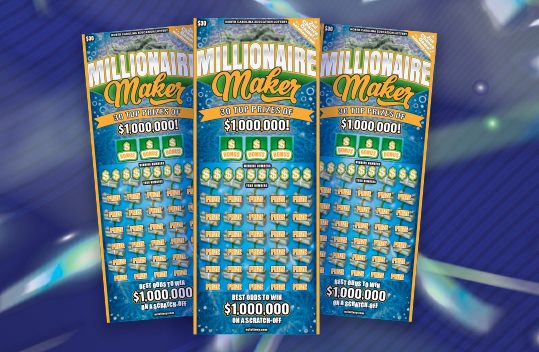 Jamea Reed of Aurora tried his luck on a $30 scratch-off ticket and won a $1 million lottery prize, according to the North Carolina Education Lottery.

Reed bought his winning Millionaire Maker ticket from Terry’s Mart on N.C. 33 East in Aurora. He claimed his prize Tuesday at lottery headquarters in Raleigh.