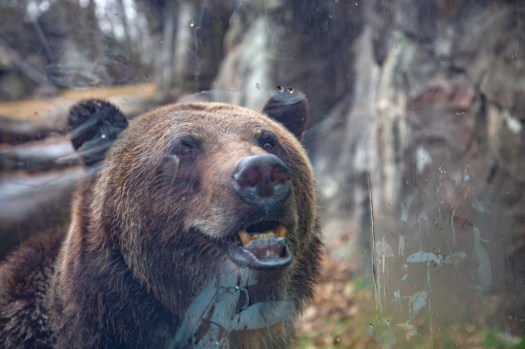 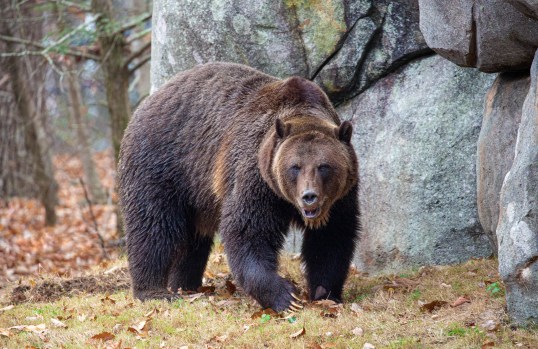 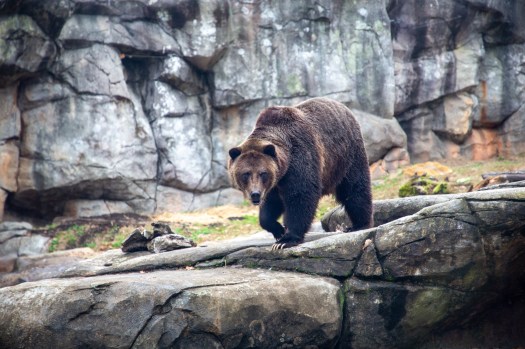 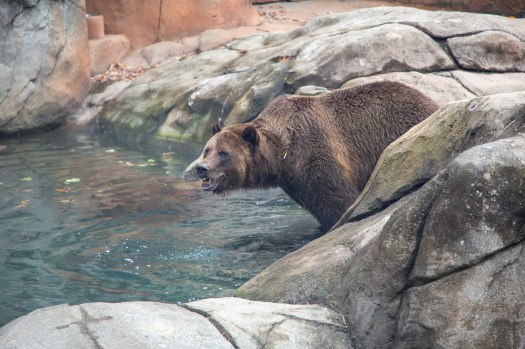 A male grizzly bear weighing in at 740-pounds from Arizona has joined the community at the North Carolina Zoo.

A news release from the zoo says staff relocated the 9-year-old grizzly bear, named Ronan, from the Reid Park Zoo in Tucson, Arizona, based on a recommendation by the Association of Zoos and Aquariums.

Ronan is living in the North America continent area of the zoo. Since the summer, the grizzly bear habitat has remained empty following the death of Tommo, who lived at the zoo for 26 years.

Ronan and his twin sister Finley were rescued in 2013 and relocated to the Tucson zoo when they were barely 1 year old, the news release said. That decision was made after wildlife officials in Yellowstone deemed their mother a “nuisance” bear, or one who had lost its fear of humans because they start to associate people as food suppliers and pose a threat.

Since arriving in Tucson, Ronan and Finley shared a habitat. But grizzlies need to live separately as they get older because they are solitary animals.

There are currently about 55,000 wild grizzly bears in North America, most of them in Alaska, according to the zoo. Approximately 1,500 grizzlies live in the lower 48 states.