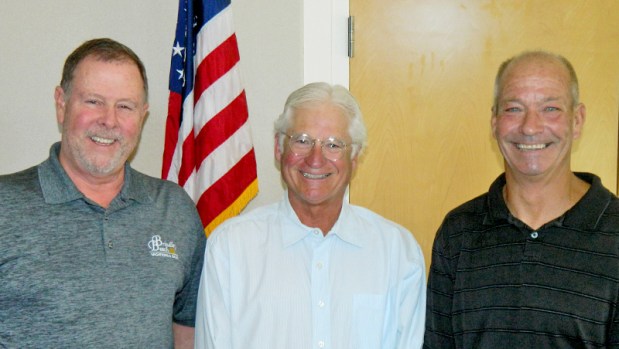 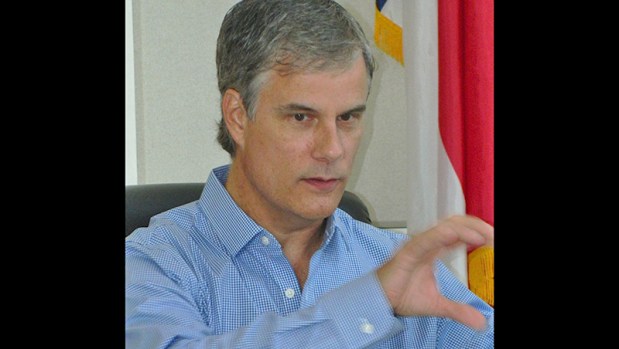 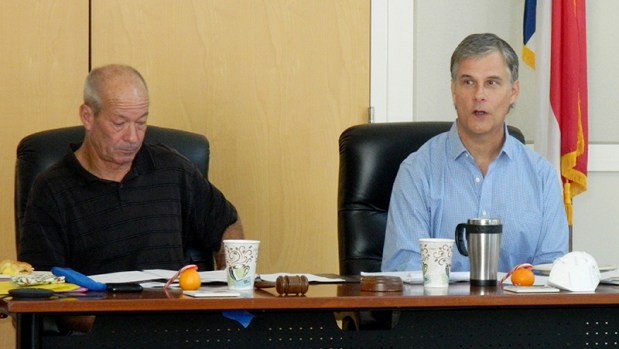 Dare County Tourism Board members sped through a light December 16 meeting agenda that included a grant extension request, soundside boardwalk construction update and a farewell to four of its members.

With the absence of anyone to offer any public comments, the board approved the day’s agenda and quickly moved on from the approval of the November 18 meeting minutes to a grant extension request from the Town of Duck.

A $147,806 matching Dare County Tourism Impact Grant was one of several intended to provide bicycle and pedestrian improvements and shoreline stabilization projects in Duck Village along N.C. Highway 12. During the permitting process for those projects Town officials became aware of and applied for a $1.7 million Building Resilient Infrastructure and Communities grant from the Federal Emergency Management Agency. The BRIC grant would pay for extensive improvements needed to the actual highway itself.

In November, the Duck Town Council received word that a BRIC grant award is coming, but not until after the first of the year.

However, since Highway 12 construction would require lane closures, the project would best be done during the late fall to early spring months. A Tourism Impact Grant extension would allow all the work to be coordinated into one unified project.

“It makes sense to line up the Federal Grant with other work in the area,” explained Dare County Tourism Board executive director Lee Nettles. “That way you don’t tear up one project to complete another one.”

With little other discussion, the board approved an extension for the Dare County Tourism Impact Grant work setting a new completion date of June 30, 2023.

Nettles then provided board members with a draft timeline overview for building a soundside boardwalk on the Outer Banks Event Site property at 6800 South Croatan Highway in Nags Head. During discussion he advised that there is a possible North Carolina Parks and Recreation Trust Fund matching grant available to local governments, but since the Tourism Board is not a local government, Nags Head or Dare County would have to be the applicant.

With board approval, Nettles was directed to continue meetings with Nags Head to keep the project moving forward.

He went on to say that gross retail sales collections of $14,558,020 for September exceeded the 2021 collections by 17.63 percent for the month, which contributed to a 37.74 percent percentage change for the current calendar year.

It was also pointed out that although there was a small dip in the number of Cape Hatteras National Seashore numbers, the overall total for the year has already exceeded the 2020 visitor count with one more month to go.

Other business for the day included a review of the 2022 Soundside Event Site Schedule:

With terms of service on the Tourism Board ending with Thursday’s meeting, departing members were thanked for their service. Making their last appearance were Kitty Hawk councilman Jeff Pruitt, Nags Head commissioner Webb Fuller and Outer Banks Association of Realtors representative Doug Brindley. Also rotating off the board, but unable to attend Thursday’s meeting, is Outer Banks Restaurant Association representative Karen Loopman-Davis.

With business completed, the meeting adjourned until 9 a.m. January 20, 2022.