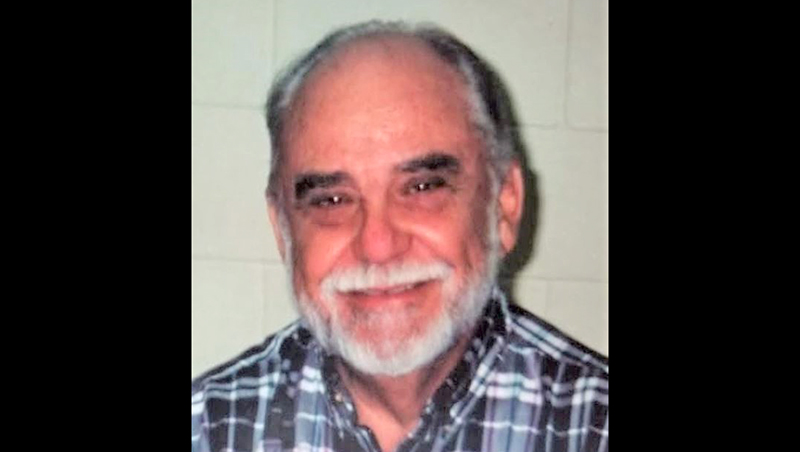 Funeral services will be held Sunday, January 2, 2022 at 2 p.m. at Royal-Hall Funeral Home Chapel with Rev. Charles Ray Jernigan officiating. Visitation with family and friends will be held one hour prior to the service, beginning at 1 p.m. Burial with military honors will follow the service at the Clinton Cemetery.

Born on November 8, 1932, Graham was the son of the late John Addison and Thelma Malpass Elmore and the widower of Betty Moore Elmore, the love of his life. Graham served in the National Guard from 1949-1950. After his father’s death, he joined the US Navy in September 1951. As a radarman, he served four tours during the Korean War: two on a destroyer escort, The USS McCoy Reynolds. Then two tours on the USS Boyd. He was discharged in 1955. He received The Good Conduct Medal, The National Defense Service Medal, The China Service Medal, The Korean Service Medal, The United Nations Service Medal, and The Korean Presidential Unit Citation. On the 60th Anniversary of the Korean War, Graham received a Certificate of Appreciation from the Department of Defense and a Commendation from NC state officials, in recognition of honorable service during the Korean War, in Defense of Democracy, and Freedom.

Graham’s heart and life were transformed when he accepted the gift of salvation through Jesus Christ. He was later called into the ministry, while attending Grove Park Baptist Church, under the leadership of Rev. Bruce Dellinger. He attended seminary at Fruitland Bible Institute and Southeastern Baptist Theological Seminary. He and his wife, Betty ministered at Beulah Baptist and Mt. Vernon Baptist in Clinton and Greens Cross Baptist in Windsor while attending seminary. After graduating, he pastored several churches: Mt. Gilead Baptist in Clinton, Trinity Baptist in Goldsboro, Calvary Baptist in Warsaw, where he later retired. After retirement, he served as interim pastor at Beulaville Baptist Church and Island Creek. Sharing the gospel of Jesus Christ was his and his wife Betty’s main mission in life.

As a bi-vocational minister, Graham was involved in many businesses over his lifetime. As a part of Harvest Communications, he helped start Gospel Television Goldsboro, Channel 13, which also helped spread the gospel to others. He was also part of the Full Gospel Businessmen’s Fellowship in Goldsboro. He enjoyed starting new businesses and seeing them succeed. In his later years, he still enjoyed visiting his grand and great-grandchildren, hanging out at Big Pawn, going to a good yard sale, and making a good deal!

In addition to his parents and beloved wife, Betty, Graham was preceded in death by his brother, Dewey Elmore, and wife, Jake and brother-in-law, Dr. Eddie Brooks.

A special thanks to all of the private caregivers and Home Health & Hospice team that have helped us over the years. We appreciate your dedication and service to our family!

Royal-Hall is honored to serve the Elmore family.