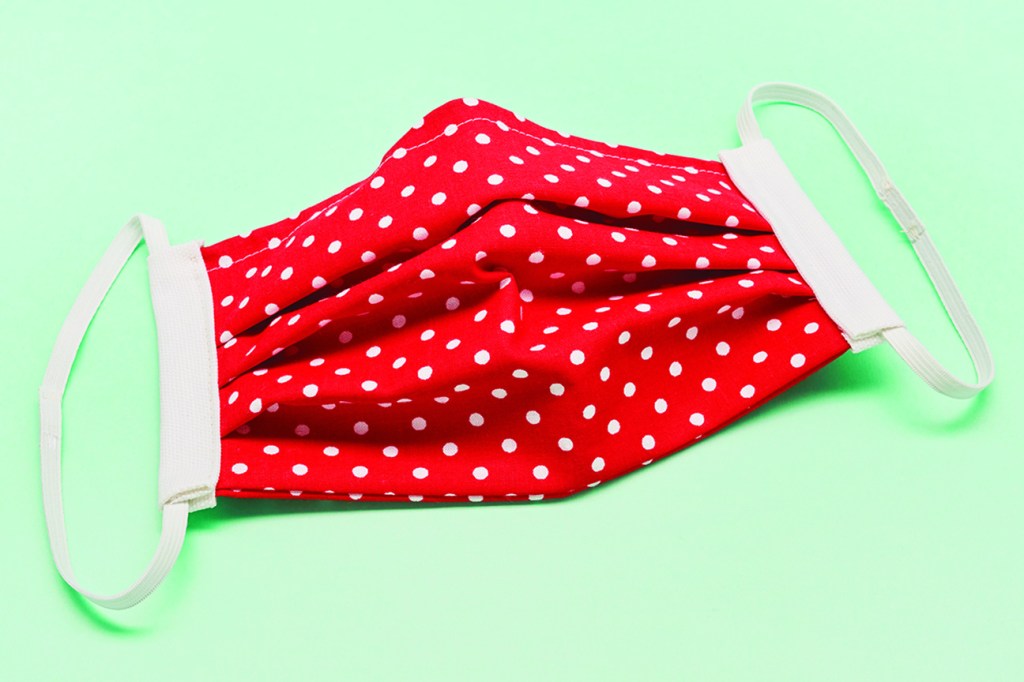 Voting against the measure were Joe Tauber, board chair, and Frank Hester, board member. Board member Susan Bothwell abstained but is counted with the majority.

Board member David Twiddy made the motion to not modify the face coverings policy. Member Margaret Lawler seconded.

In discussion preceding the vote, Hester said “we need to find a way out of this mess.”

Member Mary Ellon Ballance said she was extremely frustrated. “I hate the fear that is installed in all of us.”

Bothwell said she was getting concerned about the mental health of kids. “Something’s got to change.”

Dare County Schools Superintendent John Farrelly told the board that the next survey needs better control measures and a way to prevent duplicate surveys.

Prior to the vote, Dare County Health Director Sheila Davies presented a report and the board peppered her with questions.

Despite the figures, Davies told the board “the schools are doing a phenomenal job.”

She addressed the delay in receiving test results, attributing the delay to the sheer volume of tests.

The drive-through testing site at the Dare County Recreation Park in Kill Devil Hills will operate for three months. It is open from 8 a.m. to 2:30 p.m., Monday through Friday.

Davies said she still has hope that a much better position will be in place by this spring.

Dare County Schools was recognized by the North Carolina State Board of Education for its Top 10 status in the state graduation rate. DCS is ranked sixth out of 115 districts for the second consecutive year, reported Farrelly.

The Board of Education was recognized by the North Carolina School Board Association for the Board’s attainment of professional learning credentials during the 2020-2021 school year.

Two First Flight High School students spoke to the board.

Jayden Payne said thank you to the Board of Education and staff “for making sure we’re safe.” She challenged to board to address substance abuse, saying that there’s “a lack of talk about this sort of thing.” She specifically recommended that the D.A.R.E. program be taught in more schools and that the Peer Power program should be expanded.

Hadley Hedges, a senior at First Flight High, said she was “thankful to be back in the building . . . Life feels back to normal.” Hedges commented, “over the past two years, students have learned not to take anything for granted.”

She delivered a shout-out to the teachers and staff at First Flight High and the system for how hard they are working.

Farrelly has made several personnel announcements.

At the Jan. 11, 2022 Dare Board of Education meeting, Farrelly announced that Jodie Mitchum, principal at First Flight Elementary School, will retire effective June 30, 2022.

In an email the next day, Farrelly announced two transfers and a new administrator:

— Kristin Dyer, assistant principal at First Flight Elementary School has been transferred to Manteo Elementary School, effective Jan. 18, to fill the vacancy left by Adrienne Palma, who retired in December 2021.

— Mora Newton is the new assistant principal at First Flight High School. Newton is the eighth Dare County Schools teacher who has participated in the system’s “Emerging Leaders” program and ascended into an administrative role in the past two years.