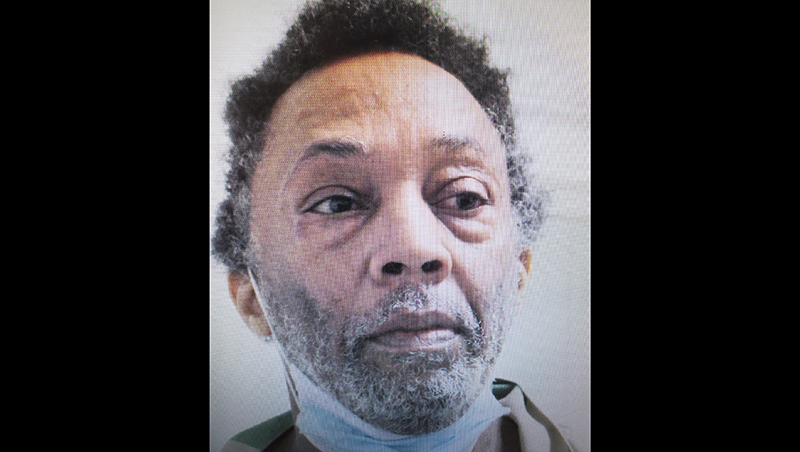 The Perquimans County Sheriff’s Office has reported an arrest made in connection with the December armed robbery of a Hertford retail store.

PCSO had previously reported that on Monday, December 27, 2021 at 10:40 a.m., the Perquimans County 911 Center received a call for an armed robbery at the Family Dollar located on Ocean Hwy S in Hertford. According to a PCSO press release, deputies were advised that, prior to them arriving on scene, a male suspect had entered the store and demanded cash at gunpoint.

“Deputies arrived on scene within two minutes of the call being dispatched, but employees were unable to advise which direction the suspect fled,” stated the release. “A total of six deputes and investigators responded to the scene to search the nearby area to obtain additional information.”

The December 28 release about the incident also stated that the two employees who were working at the time of the robbery both safely exited the building and sought safety at a nearby building. One was evaluated by Perquimans County EMS and refused transport.

On January 14, 2022, the sheriff’s office reported that Reese Devon Johnson, 52, had been arrested as a result of the investigation into the incident. Johnson was charged with robbery with a dangerous weapon, second degree kidnapping, assault with a deadly weapon inflicting serious injury, felony possession of stolen goods, possession of firearm by felon, carrying a concealed weapon (misdemeanor) and assault by pointing a gun (misdemeanor).

Johnson was placed on a $200,000 secured bond and is being held at the Albemarle District Jail.

PCSO noted that the investigation is still ongoing.

Dare County Board of Education committees for 2021-22 school…