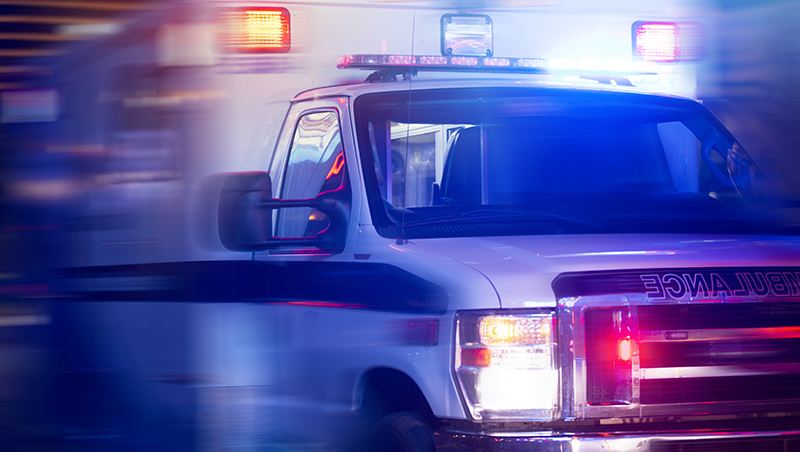 A North Carolina county said it was moving an emergency medical services crew out of a community’s fire department over multiple reports of unprofessional conduct by fire personnel.

According to the letter, visitors were also brought upstairs to staff bedrooms and people also complained of loud behavior — including someone banging on a pistol with a hammer while trying to fix a handgun.

Daniel Burke, who chairs the board of the fire department, said in a statement to news outlets on Jan. 26 that the agency “will not condone, permit or tolerate any form of unlawful discrimination or harassment by or against our employees or volunteers.”

The department is investigating and will act if the claims of improper conduct are substantiated, Burke said.

Davie County and the Advance Fire Department have entered into a new agreement to move the EMS unit to a different facility in the community. The crew will be using an old fire department building for daytime operations.