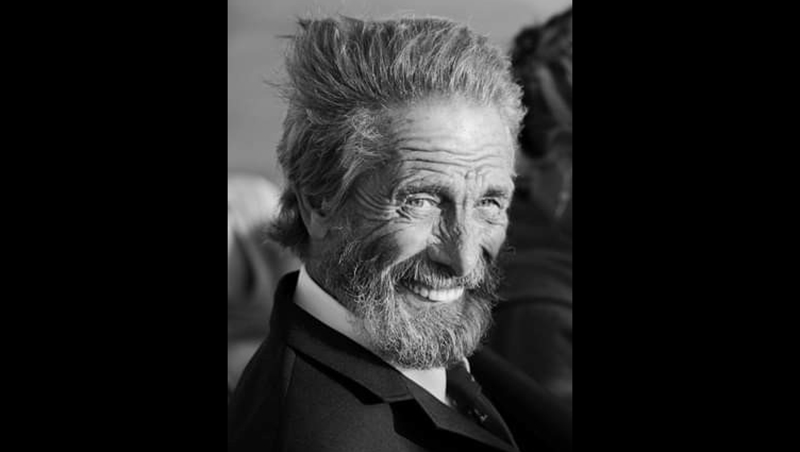 Point Harbor, NC – Frank Stallings, 70, of Point Harbor, passed away at his home on February 1, 2022. Frank was born in Lenoir County, NC on September 8, 1951 to the late Evelyn Rouse and Sidney Stallings.

He was an HVAC technician by trade for most of his life, but there was nothing he couldn’t build or fix. Frank was also very proud to have served his country in the US Army.  He was an avid waterman. You would find him most days on his boat or in a beach chair. He was the neighborhood cornhole and hillbilly golf champion of his beloved Point Harbor Beach community. He took pride in his community, always helping with oyster roasts, cleanups, boat ramp repairs, or just by helping his neighbor with landscaping or any odd jobs that needed to be done. You would find him every Halloween cooking a hundred hotdogs for the annual neighborhood trick or treat festivities. He was the heart of The Point Harbor Beach community.

He was a loving husband to Cindy Goes, also of Point Harbor. You could find them together on any sunny day at the end of “Stormy and David’s” pier, where they shared their love of the water and sunshine with all those blessed to be called friends or neighbors. Frank was a die hard Redskins fan (would never change their name to The Washington Football Team) and attended every NASCAR race he could with his best buddy, David, rooting for his favorite driver #11 Denny Hamlin.

In addition to Cindy, Frank is survived by two daughters; Robin Stallings Ham (Coleman) of Greenville, NC and Shannon Stallings Natole (Bob) of Powells Point, NC. He is survived by six grandchildren whom he loved dearly; Katin Newbern, Hannah Newbern, Madison Stancill, Caroline Stancill, Olivia Ham, and Nicholas Ham. Frank was the baby of his family and survived by three older sisters; Mary Lou Williamson of South Pasadena, FL, Margaret Gooding of Kinston, NC, and Frances Radford of LaGrange, NC. He was also blessed with many nieces and nephews, one of which he was particularly close to, Joe Gooding (Denise) of Kinston, NC. Frank is also survived by his father-in-law, James L. Goes and his brother-in-law, Jamie Goes. In addition to his parents, Frank was also predeceased by his mother-in-law, Jeanette Goes, who loved him as if he were her own.

To know Frank, was to love him. The world will be less bright without him and he will be truly missed by anyone that knew him.

A memorial service will be held at 12 noon on Monday, February 7, 2022, at Twiford Colony Chapel with Pastor Anthony Robinette officiating.

In lieu of flowers, Frank’s family has asked that donations be made in Frank’s name to The Outer Banks Hospital Cancer Center Campaign. To make a donation by check, please make the check payable to OBH Development Council and reference Frank Stallings in the memo line. The contribution should be sent to Jenifer Schwartzenberg, The Outer Banks Hospital, 4800 S. Croatan Hwy, Nags Head, NC 27959. Additionally, memorial donations may be made to the Currituck SPCA (PO Box 827, Maple, NC 27956) or Feline Hope (PO Box 893, Kitty Hawk, NC 27949).