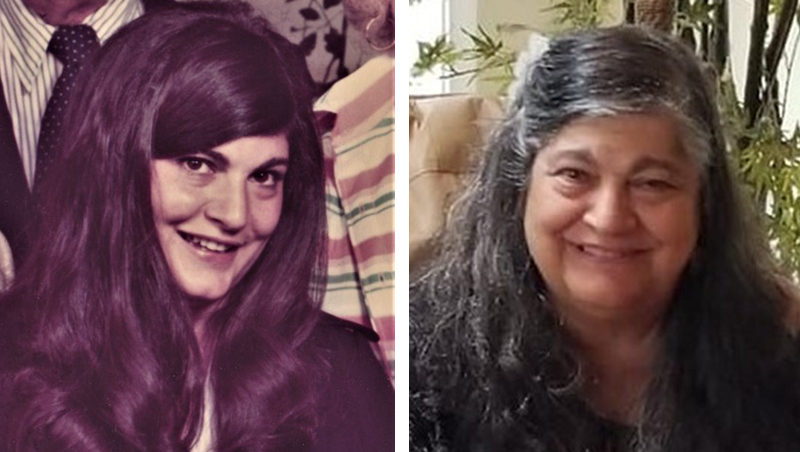 Renee is survived by her son, Damien Costabile; one grandson, Ayden Costabile; and by her beloved husband, Frank Costabile. She was preceded in death by her parents, Marshall and Anna deRoche, and her sons Vincent Costabile, Dominic Costabile, and Paul Costabile.

As a child, Renee was raised by her uncle and grandmother in Hazleton, PA. Her mother, after a stent with the Army as an RN, moved to Greenwich, Connecticut. Renee graduated her senior year from Greenwich High School.

Renee and Frank married February 5, 1966 and lived in Silver Spring, MD. They owned a thrift store called “Second Time ‘Round” in Gaithersburg MD. After moving to the Outer Banks in 1990 Frank and Renee opened the Nags Head Shell Service/Convenience Store at Jockey’s Ridge. The couple and their sons ran the business together. Renee returned to Maryland to take care of her ailing mother and worked as a school bus driver for Montgomery County Public Schools. After a few years, she returned to the Outer Banks to be with her family.

After a long illness, Renee’s final journey ended and she has found everlasting peace with our Lord. Renee and Dominic’s graveside memorial service will be held at Southern Shores Cemetery Friday, February 11, 2022 at 11 a.m. Father Tom Wilson will officiate. Expressions of sympathy and comfort may be shared via the online registry at www.gallopfuneralservices.com.