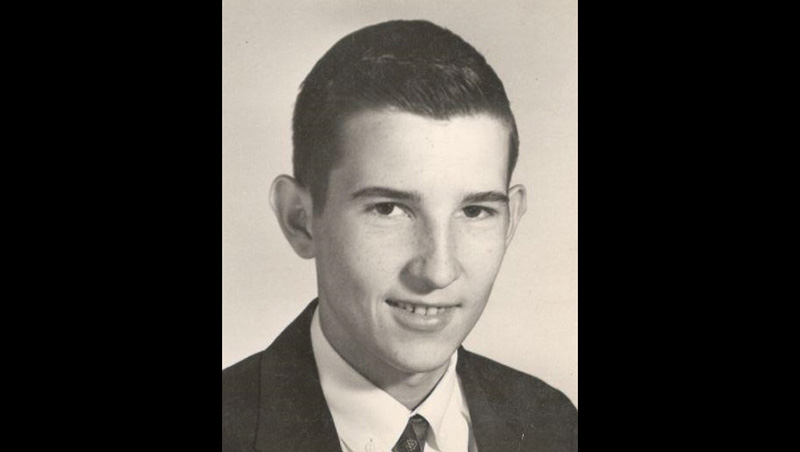 Gerald Eugene Harris of Meadows of Dan, Va. went to join friends, family and his beloved dog Rocky in their heavenly home on Tuesday, Feb. 1, 2022. He was 79 years old.

Jerry, as he was known, was an outgoing person who enjoyed talking, joking around and carrying-on with everyone. When he attended Monday night spaghetti dinners, Jerry spoke to each person and they all loved him.

After being honorably discharged from the Army National Guard of Virginia in 1967, Jerry went into sales for Lonestar and he later owned a television and appliance store.

Over the years, he bought and drove all types of vehicles and worked several jobs in central Virginia where he drove trucks regionally. In the late 1980s, he operated Cajo’s Place, his family-style restaurant in Flat Rock where he and his family lived for 30 years in a brick rancher he built.

His hobbies included wood working, stained glass and gardening. He was handy as an electrician, carpenter and mechanic. He loved hanging out at Jane’s Country Café in Meadows of Dan and Henry’s Restaurant in Kitty Hawk.

Jerry was preceded in death by his parents Robert and Ruby Lee Meador Harris as well as two brothers Ray and Steve. He is survived by two other brothers, Arnold (Molly) of Roanoke and Glenn (Marsha) of Hot Springs, Ark. Jerry was born and raised in Roanoke where the Harris family made their home.

He is also survived by his daughter Wanda Harris Law (Daryl) and grandchildren Lauren and Austin of Kill Devil Hills, N.C. Wanda said Jerry and her were “buddies.”

Jerry’s life was made special the past dozen years or so thanks to his partner Angie Cassell also of Meadows of Dan. The pair were high school sweethearts in the early 1960s and reunited in 2010.

Her daughter Jana Bush and grandchildren Kaitlyn Scott (Taylor) and Kyle each of South Carolina along with her son DeWayne (Amanda) Cassell also of Meadows of Dan were also important people in Jerry’s life.

A celebration of his life will be held at Mount Pleasant Cemetery in Roanoke later. In lieu of flowers, the family asks that donations be made to the VFW Post 8467, 64 Blacksmith Road, MOD, Va. 24120.