Deceased male reported on Kill Devil Hills beach, beachgoers asked to be on lookout for guns 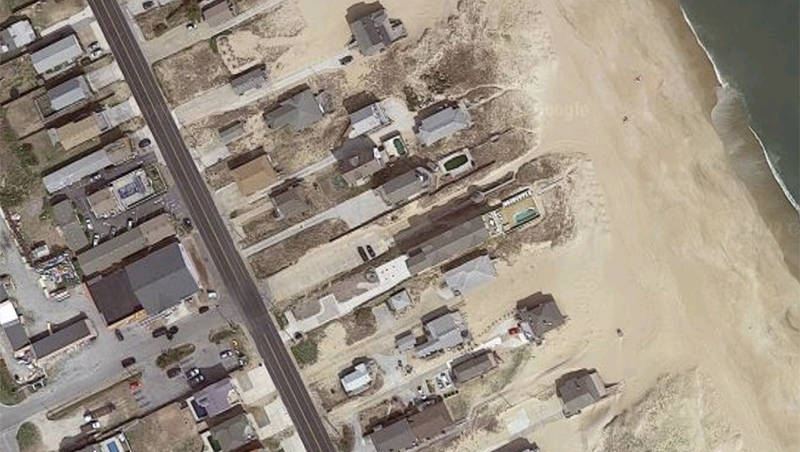 The Kill Devil Hills Police Department has reported that a deceased male was found on the beach this morning.

According to KDHPD, on Saturday, February 12, 2022 at around 6:46 a.m. Kill Devil Hills police responded to a call about a deceased male found on the beach near the Atlantic Street beach access. The New York resident, 36, was found by people walking on the beach.

“Normally the Police Department does not elaborate on ongoing death investigations, but there is a public safety issue in this case that we feel needs to be addressed,” stated the KDHPD news release. “The male appears to have died from a self-inflicted gunshot that occurred near the shore break. The weapon was not been found and was most likely washed into the ocean from wave action.”

KDHPD noted that several .270 rounds were discovered in the course of the investigation indicating the weapon was a long gun/hunting rifle. “Further investigation confirmed the deceased did own a hunting rifle,” stated the release. “There was also an empty holster for a handgun discovered in the deceased’s vehicle: it may be he had that weapon on his person at the time of his death and that it too was washed away.”

Tidal action Saturday morning is pushing south. KDHPD stated that if either of the weapons washes back up on shore, it may be well south of Atlantic Street and all beachgoers are asked to keep their eyes open. Anyone finding any guns is urged to call 911 and have an officer recover them.