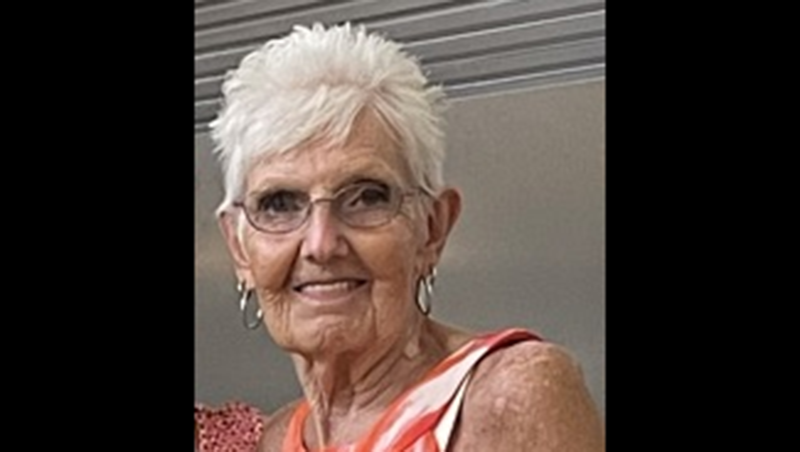 Martha “Marcie” was born on July 4, 1935 in Chicago, IL. She lived in the Chicagoland area and Michigan City, Indiana for the first half of her life where she had four children with Charles P Massaro. Marcie was a homemaker, election judge for Cook County, performed volunteer work in the local school system, and worked as a florist at Southtown Florist in Chicago.

Marcie was preceded in death by her husband, Harold R Staley; her mother, Mary Nicksic Jones; her father, Lewis Paul Jones; and her sister and her two brothers.

Marcie moved to California the early 1980s where she met and married her husband Harold in February 1986, they made their home in Visalia, Ca. Marcie and Harold graduated from the Fresno School of Clownology and she performed as Heidi the Clown at birthday parties and parades. She truly enjoyed entertaining children and also worked with the elderly and special needs organizations. She will be missed dearly by many.

In lieu of flowers, Marcie requested that donations be made to your local ASPCA. Expressions of sympathy and comfort are welcome via the online register at gallopfuneralservices.com. Gallop Funeral Services, Inc. was entrusted with arrangements.