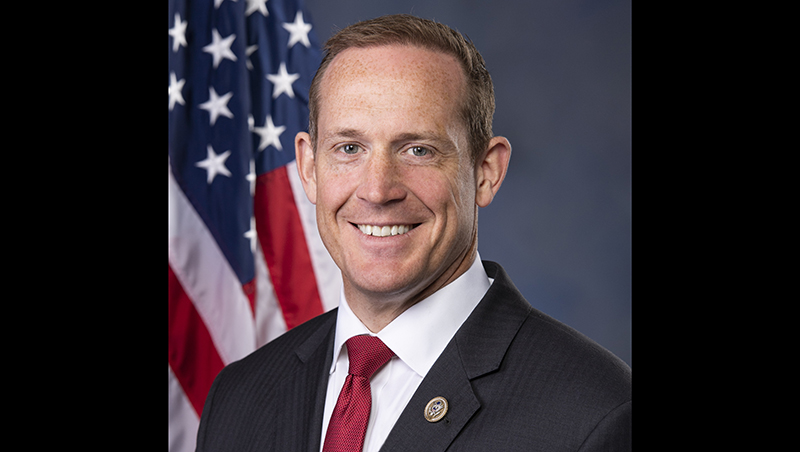 Budd, who joined Congress in 2017, announced his Senate candidacy for the Republican nomination last April.

“It’s not important to everybody. I think it’s important to a lot of people, but I’m a person of faith with a true moral compass,” Budd told The Associated Press in a brief phone interview after he filed in person with the state elections board at the N.C. State Fairgrounds in Raleigh.

Budd received the endorsement of former President Donald Trump in June. The ex-president’s backing has been a near constant in his fundraising appeals to supporters. Budd’s campaign raised slightly more in the fourth quarter than former Gov. Pat McCrory, a rival for the May 17 primary. Other GOP candidates include ex-Rep. Mark Walker and combat veteran Marjorie Eastman. Cheri Beasley is the frontrunner in the Democratic Senate primary.

Budd’s candidacy is benefitting from the Club For Growth Action super PAC, which has committed publicly to spend $10 million in the Senate race. So far it’s paid for TV and other advertising supporting Budd and opposing McCrory.

Budd, 50, of Davie County, worked for his family’s landscaping and janitorial business and created a company with his father that invested in agricultural businesses. He also owns a shooting range.

On Russia’s war in Ukraine, Budd said, the U.S. government must keep giving “material support” to the Ukrainian people. He added that President Joe Biden also should promote more robust supplies of petroleum-based products for the U.S. to protect the country from energy disruptions.

“If Biden would have a pro-energy policy which would make America stronger, I think that would be a great start,” he said.

Budd didn’t participate in a GOP candidate debate on Saturday in Raleigh featuring McCrory, Walker and Eastman. While not committing to debate party rivals before the primary, Budd said Monday he would wait until after the filing deadline to consider debate offers.