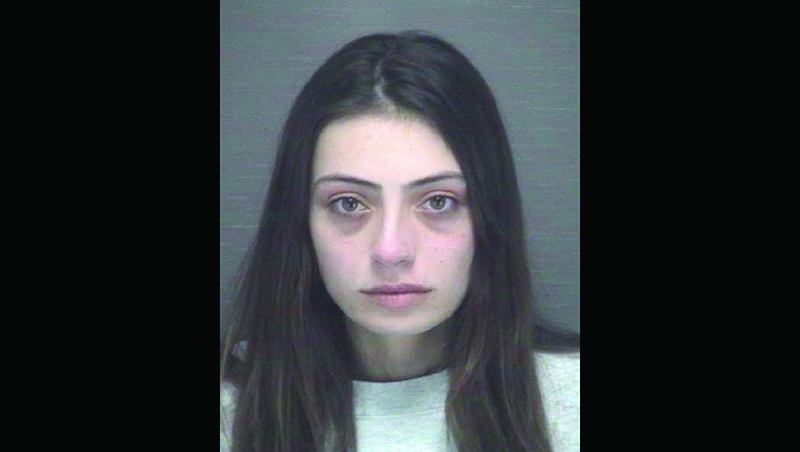 The Dare County Sheriff’s Office has reported the arrest of a Virginia woman for drug-related charges.

According to a DCSO press release, on February 27, 2022 at around 1:20 a.m., deputies working the C-District conducted a traffic stop in the area of Rocky Rollinson Rd. and NC 12 in Buxton.

“During the stop the Deputies could smell marijuana coming from inside the vehicle,” stated the release. “A search of the vehicle yielded a trafficking amount of Cocaine and an amount of Marijuana.”

Wittpenn was released on a $40,000 secured bond, stated the release.