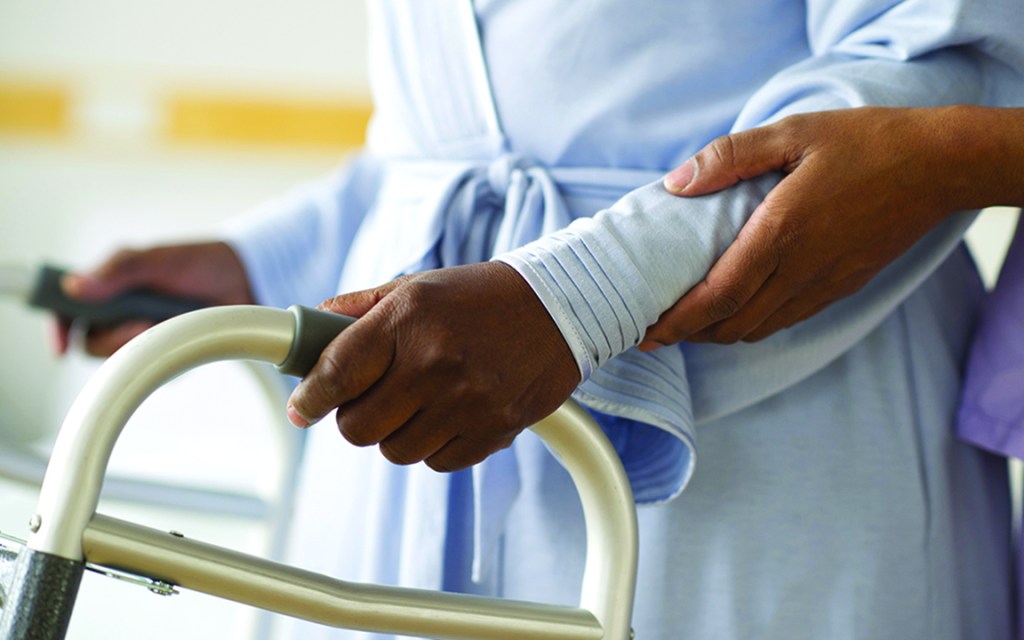 Dare County commissioners received a report from BrightSpring Health Services about home health services, but not about hospice.

The report was delivered Feb. 22, 2022 at the regularly scheduled meeting for Dare County Board of Commissioners.

In September 2021, Dare County sold its certificate of need for Home Health and Hospice services to BrightSpring.

Making the majority of the presentation was Michael Calderon, vice president of operations. He was accompanied by Mickey Haley, director of market development for North Carolina.

The pair presented information only on home health. Dare County commissioners were expecting a report on the entire operation; Calderon could only address home health.

“You need to go back and make it very, very clear that we want a report sooner rather than later with respect to hospice,” said an obviously irritated board Chairman Robert L. Woodard.

It was reported that a Dare County family requested hospice services and the response from Adoration was “we can’t help you.” The agency had not contracted with the family’s insurance carrier was the excuse given.

Later, commissioner Ervin Bateman said “we are not serving our people.”

About home health, Calderon said admissions in Dare County for October 2021 through January 2022 ranged from a monthly low of 36 to a high of 48, for a total of 167 patients. Outer Banks Hospital sent 41 referrals – the highest number – to Adoration. The agency has 14 staffers.

Adoration is apparently able to work with insurance providers with a one-time letter of agreement for an individual patient.

– The last year of a four-year contract with Potter & Company for the fiscal year 2022 audit. The fee is $70,000 which is a 1.82% increase. The agreement allows an annual increase of 2%. Woodard and commissioner Rob Ross are authorized to sign the agreement.

– Use of $7,188,564 in funding from the American Rescue Plan State and Local Fiscal Recovery Funds were allocated to cover salaries and benefits paid for employees of the Dare County Sheriff’s Office, Detention Center, Communications and Emergency Management.

On the consent agenda, the commissioners:

– Acknowledged receipt of NCDOT funds from Round 4 of the CARES Act grant totaling $131,554, bringing the total funding from the grant program to $567,732. These funds can be used to offset operating expenses in the Dare’s Transportation system, such as driver salaries and benefits, fuel, cleaning supplies, personal protective equipment, first aid supplies, oil, tires and vehicle repairs and maintenance. This grant is 100% federally funded and does not require local match funds. The period of performance for the grant funds is through June 30, 2023.

The commissioners reappointed Alana Harrison to the Commission for Working Watermen.

During public comment, the commissioners heard passionate pleas for fixing soccer fields; about striped bass and fair allocation of quota; and selecting Woda Cooper Companies for the building affordable housing. Rick Shaftan reported on a Republican Party meeting on Hatteras Island. Those gathered wanted summer housing not year round and suggested trailers; were concerned about the naming of the Rodanthe Bridge, suggesting Chicamacomico; and voiced a big concern about the roundabout at the southern end of the soon-to-be-opened bridge.