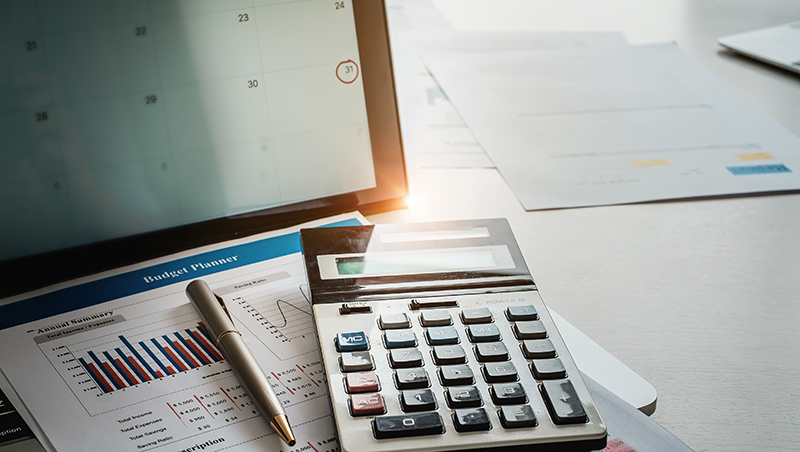 “The delay in opening the tax season is due to the late approval of the state budget, which included multiple tax law changes,” stated the release. “The later start date provided the time to complete the testing of system updates and approve updates in commercial tax preparation software. The NCDOR began accepting individual income tax returns on Tuesday, March 1.”

NCDOT noted that tax returns are due this year on Friday, April 15, but returns filed on or before April 18 will be considered filed on time and will not be subject to penalties or interest due to the Emancipation Day holiday.

“Taxpayers are encouraged to file their taxes electronically; it is safer, more convenient, and more accurate than traditional paper filing,” stated the release.

College of The Albemarle library receives $39k in grant…