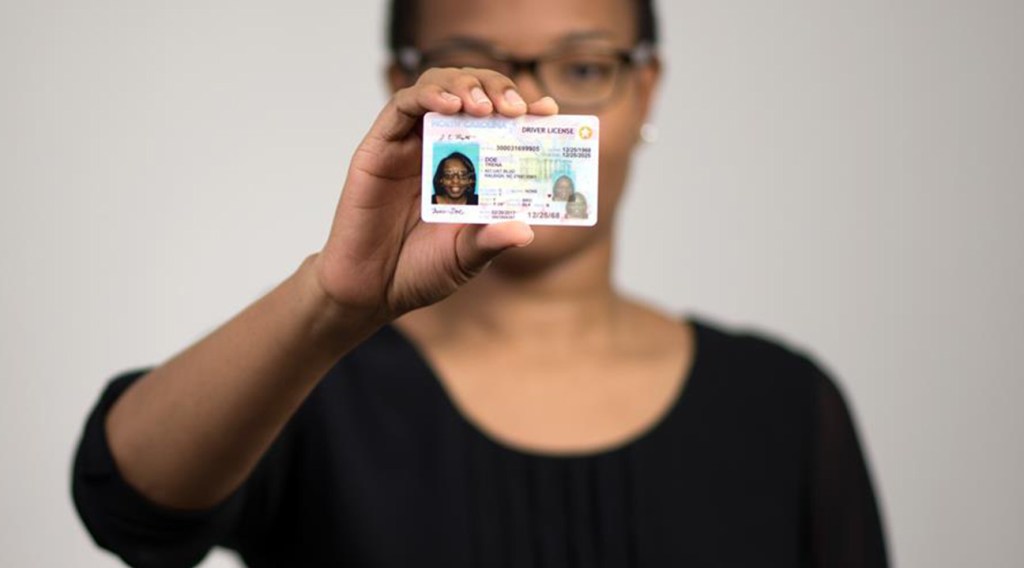 A federal judge has approved an agreement designed to help tens of thousands of North Carolina residents regain driving privileges only because their licenses were revoked when they couldn’t afford to pay traffic fines and court costs.

The settlement signed by U.S. District Judge Thomas Schroeder and disclosed Thursday essentially ends a 2018 lawsuit that challenged the constitutionality of North Carolina’s practice of revoking the licenses of people for the inability to pay.

Lawyers for a pair of low-income motorists who initially sued the Division of Motor Vehicles commissioner said the agency failed to alert drivers in danger of losing their licenses that they could get a reprieve by pleading to a judge that they could not afford to pay their penalties.

The lawsuit ultimately expanded to include everyone whose licenses were revoked since mid-2015 because of their failure to pay these costs for traffic offenses and who were still unable to drive lawfully. They wanted the law governing license revocations for nonpayment struck down and licenses reinstated where the question of indigency applied.

DMV estimates there are 57,000 people with revoked licenses in which their failure to pay is the only obstacle to reinstatement, a state’s attorney told Schroeder at a hearing in Winston-Salem last week.

The settlement “will help mitigate the harms of the unnecessarily harsh and punitive practice of revoking people’s drivers’ licenses because they are not wealthy, a practice which has disproportionately affected people and communities of color,” Michele Delgado, an attorney for the ACLU of North Carolina, which helped represent the plaintiffs, said in a news release.

Under the agreement, reached following negotiations with a mediator’s help, DMV will send letters and emails to an estimated 185,000 people letting them know of the legal process in place to seek a judge’s waiver of their traffic fees and court costs. Similar notices will be sent in the future before revocations are complete.

DMV also will pay $30,000 to fund a third-party website that provides information to motorists seeking how to prevent their licenses from being suspended due to nonpayment of penalties and costs, including legal resources. Notices will be posted in DMV offices and courthouses statewide about the settlement and options to prevent revocations.

Schroeder wrote that while the motorists had not demonstrated a likelihood that the law was unconstitutional, the “increased notice provisions included in the settlement seek to provide additional procedural due process safeguards” so drivers plainly know they can retain their licenses.

“The settlement appears fair, reasonable, and adequate,” Schroeder wrote in his order, dated Wednesday. The settlement contains no admission of wrongdoing by the DMV commissioner, he added.

DMV said in a statement Thursday that the state offered not long after the lawsuit was filed to make improvements to the current warning that drivers receive when their permit may be revoked, but the plaintiffs rejected it. The settlement contains conditions the state offered earlier, the agency said.

DMV “always looks for new ways to improve communications as we strive to provide outstanding customer service to all North Carolinians,” the statement said.

The initial plaintiffs described in the litigation their struggles to get restored their licenses, which the lawsuit says are essentially a prerequisite to employment in a state like North Carolina. A 2016 U.S. Department of Transportation report said more than 90% of North Carolina residents traveled to work by car and only 1% got there by public transit, according to the lawsuit.

The initial plaintiffs — both Cabarrus County residents at the time — described in the lawsuit a cycle of fines and attempts to catch up on their debts as they try to hold on to their jobs and support their families.

One unemployed resident said he faced revocation because he failed to pay $228; the other could not pay several hundred dollars in penalties.