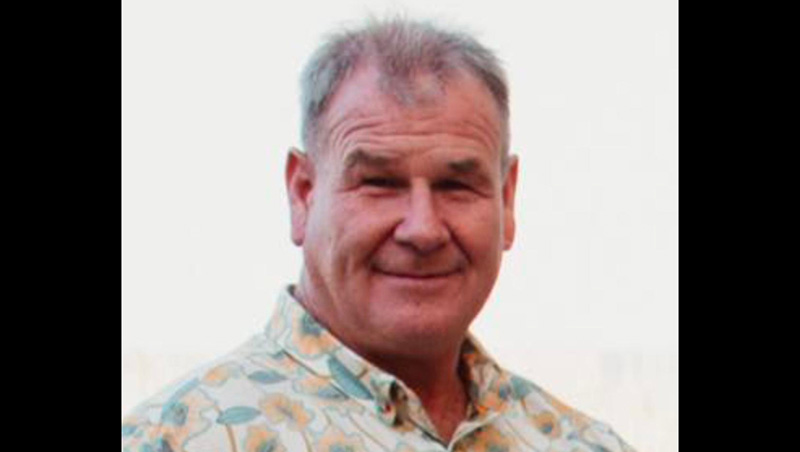 Jeffrey enjoyed camping, traveling, water activities, capturing sunsets from his home, playing a good game of poker, riding his Harley Davidson with The Eagles, grilling on his grill, and researching his ancestry. Jeffrey started J.T. Jones Gas Company in 1999.

J.T. Jones Gas serves the Outer Banks and surrounding North Carolina areas. Jeffrey attended Liberty Christian Fellowship. He looked forward to daily meditations on his devotional bible app. Most of all Jeff, was a loving son, brother, husband, father, grandfather, uncle, and a friend to many.

Jeffrey was a very generous person and always willing to help those in a need.

The funeral will be held at 12 noon Monday, March 21, 2022 at Liberty Christian Fellowship in Colington.  Friends and family may view two hours prior beginning at 10 am. Burial in Southern Shores Cemetery will immediately follow the funeral. Pastor Jim Southern will officiate.

Anyone wishing to honor Jeffrey’s memory is gratefully asked to consider a donation to The J.T. Jones Memorial Education Fund at TowneBank. The fund has been established to support the future education of his grandchildren who were the lights of his life. Condolences may be shared with the Jones family at www.gallopfuneralservices.com. Gallop Funeral Services were entrusted with arrangements.