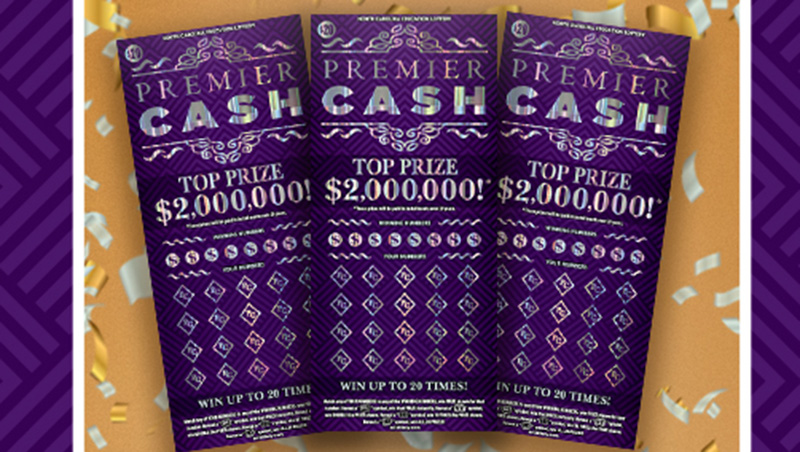 The North Carolina Education Lottery has reported that Tom Haas, of Greenville, said he had to keep checking his $20 scratch-off ticket after he saw it contained a $100,000 lottery prize.

Haas claimed his prize Wednesday at lottery headquarters in Raleigh and, after required federal and state withholdings, took home $71,016. He said he wants to use the prize money to pay off some bills.