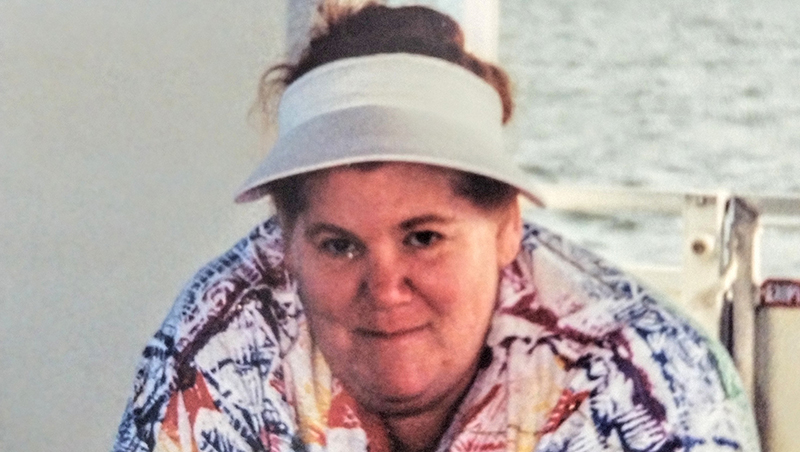 Born May 4, 1954, in Baltimore, Maryland, she was the daughter of the late Charles E. Arbaugh Sr. and Frances Parkinson Arbaugh.

She is survived by husband Ray of North Carolina, his brother Eddie Miller, wife Lou Miller, of Kitty Hawk, NC and their three children, and by a brother his wife and their two daughters. Terry is also survived by a host of wonderful friends and extended family who loved her very much.

Terry graduated from Eastern High School in Baltimore and later with a Nursing Degree from Catonsville Community College. Terry began her career at The University of Maryland, Shock Trauma Center. After meeting her soulmate Ray Miller while on vacation on the Outer Banks, she married in February 1988 and continued her career at The Beach Medical Center. One of Terry’s more notable positions was being an intermittent private nurse to the late Andy Griffith when at his home in Roanoke, NC.

A celebration of Terry’s life will be held at The Nags Head Pier on Saturday, April 30, 2022, at 1 p.m. where she had requested her ashes to be entrenched to the ocean.