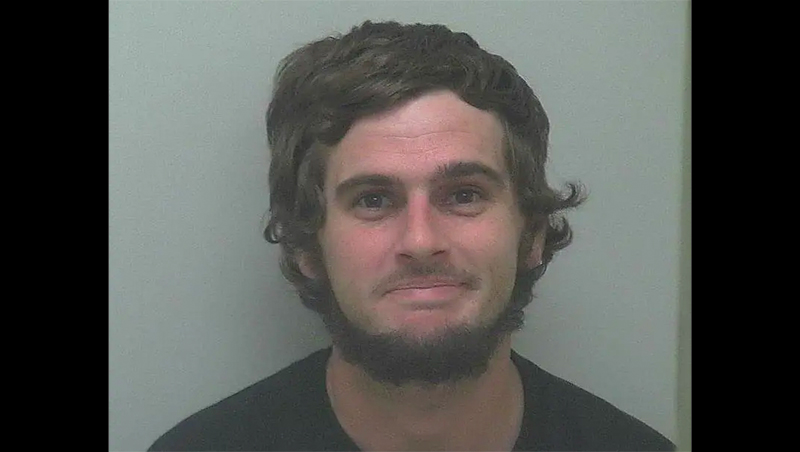 The Beaufort County Sheriff’s Office reported on May 6 that John Michael McLawhorn, 28, of Chocowinity, was arrested on April 27, 2022 and charged with possession with intent to sell and deliver fentanyl, a schedule II controlled substance, and possession of drug paraphernalia.

McLawhorn was confined in the Beaufort County Detention Center under a $10,000 secured bond.