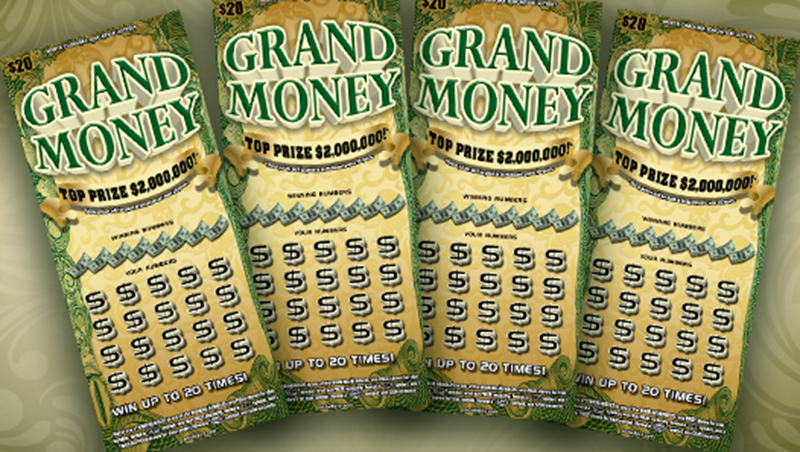 An eastern North Carolina woman said Friday the 13th never again will be an unlucky day for her after she won a $2 million prize on Friday, May 13, 2022, according to a press release from the North Carolina Education Lottery.

“Nobody can ever tell me that it’s a bad luck day anymore,” laughed Frederica Bridgers, of Tarboro. “It’s lucky now.”

Bridgers bought her lucky $20 Grand Money ticket from Tobacco Plus on St. Andrew Street in Tarboro.

She said when she scratched the ticket at her home, she initially didn’t think she won anything. “I scratched the whole ticket and I thought it wasn’t a winner,” Bridgers said. “I glanced over it again though and then I saw the big two and I was stunned.”

When she arrived at lottery headquarters to collect her prize, Bridgers had a decision to make: she could choose to receive the prize as an annuity of $100,000 over 20 years or a lump sum of $1.2 million. She chose the lump-sum amount of $1.2 million and, after required state and federal tax withholdings, took home $852,126.

Bridgers said she wants to set aside some of the money for her immediate family and possibly start her own business.