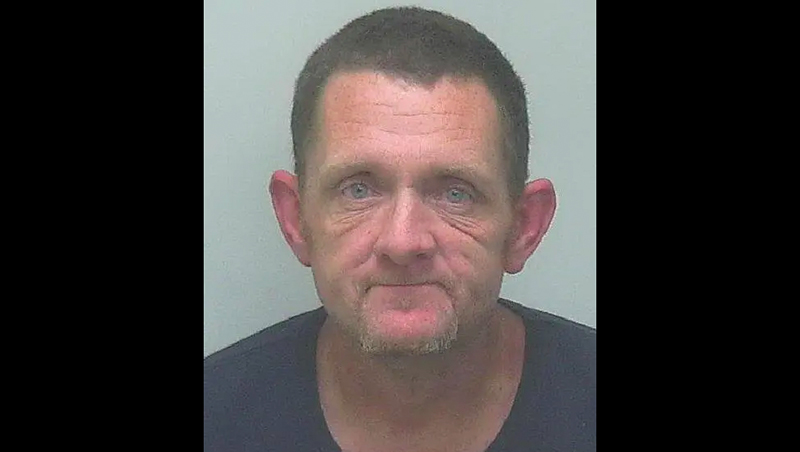 The Beaufort County Sheriff’s Office has reported the arrest of a Chocowinity man on methamphetamine-related charges.

According to a BCSO press release, on May 10, 2022, investigators with the Beaufort County Sheriff’s Office Drug Unit arrested Samuel Todd Gaskins, 38, of Chocowinity and charged him with possession with intent to sell and deliver methamphetamine, possession of methamphetamine and possession of drug paraphernalia.

The arrest stemmed from investigators making purchases of methamphetamine from Gaskins, stated the release.

Gaskins was confined in the Beaufort County Detention Center under a $5,000 secured bond.