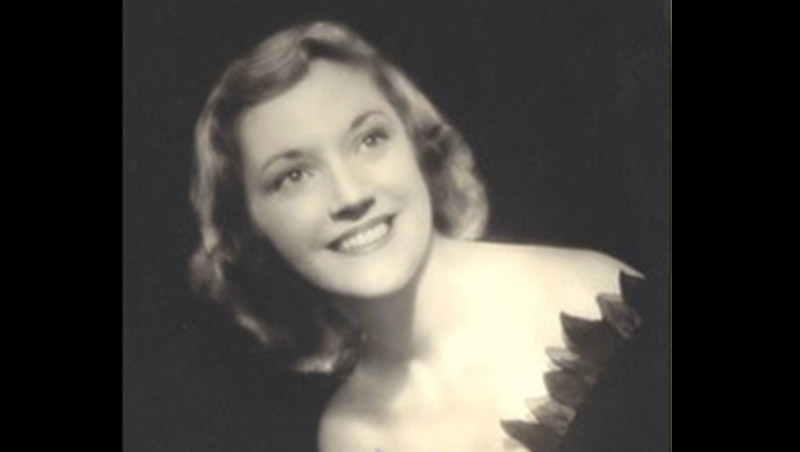 Jo Ann, 87, peacefully returned to her heavenly Father after battling glaucoma and Alzheimer’s for many years.

Jo Ann shared her life with her husband Denis for 66 years, raising two sons and celebrating the joy of having three grand-daughters and one great-grandchild. She was born in Portsmouth, VA, educated at Craddock High School and attended William & Mary in Williamsburg, VA where she was a member of Kappa Kappa Gamma Sorority.

A steadfast Christian who was raised a Baptist, she lived most of her life as a Methodist and was a member of Second Presbyterian Church. Jo Ann taught Sunday school, served as the first woman on the Board at Christ Church United Methodist in Louisville, Kentucky, served at Mt. Olivet United Methodist Church in Manteo, North Carolina, participated in Bible Study Fellowship, led prayer groups, and spread the gospel through her prison ministry in Manteo, North Carolina.

In her youth, Jo Ann was an accomplished pianist and passed on to her children and grandchildren her love of the piano, the arts, sports, the beach and the love of Jesus. She later developed a love for painting and for many years expressed on canvas her affection for the beach and coastal North Carolina. Jo Ann also served on many community organizations including Younger Women’s Club of Louisville, Parent Teacher Association, and other civic and arts organizations.