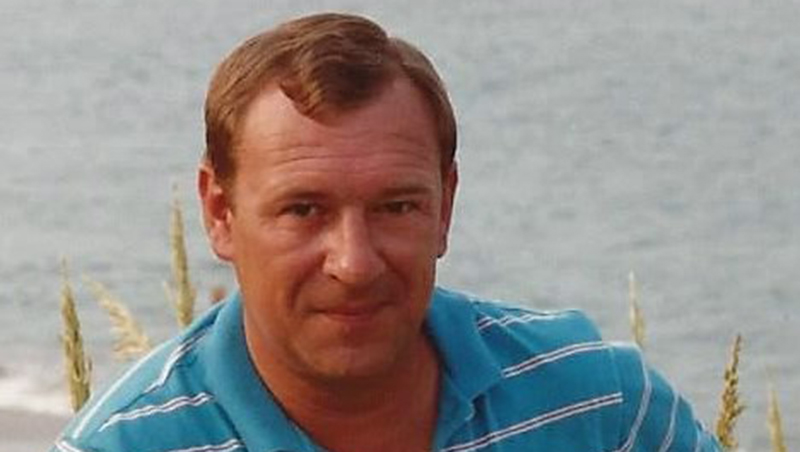 Nags Head, NC – David Jordan Maryott departed this life on July 6, 2022. He was born at Garfield Hospital in Washington, D.C. on January 5, 1947, to Arthur and Jean (Pliler) Maryott.  David played basketball and tennis in high school. After graduation from Bethesda Chevy Chase High School, he attended the University of Maryland where he was a member of Theta Chi Fraternity. In his senior year of college, he met and married his first wife, who had a son, Kevin, who David later adopted. David graduated college in 1970 with a B.S. in business. David spent eleven years working in management for Safeway Food Stores. During that time, David and his first wife had three children, Michael, Amy, and Christian. David and his first wife later divorced. In 1983, David met his soul mate and partner for life, Maryann, who had a son, Jeffrey, from a previous marriage. David and Maryann married in 1985. David owned and operated Maryott Painting, until 1990 when he, Maryann, and Jeff moved to Nags Head, North Carolina where they owned and operated the Manor Motel until retiring in 2004. David spent countless hours enjoying his favorite pastime of surf fishing along the Outer Banks. Over the years, David fished in tournaments from Nags Head to Ocracoke with friends. Maryann and David traveled to many wonderful places, the majority were cruises with family and friends. David was an avid poker player.

David’s wish to be cremated was fulfilled. A memorial service and visitation with family and friends will be held at the Colony Chapel located at Twiford Funeral Home in Manteo, North Carolina on July 14, 2022 from 5 p.m. to 7 p.m.

To plant a tree in memory of David or send flowers to the family, please visit www.TwifordFH.com/send-flowers.