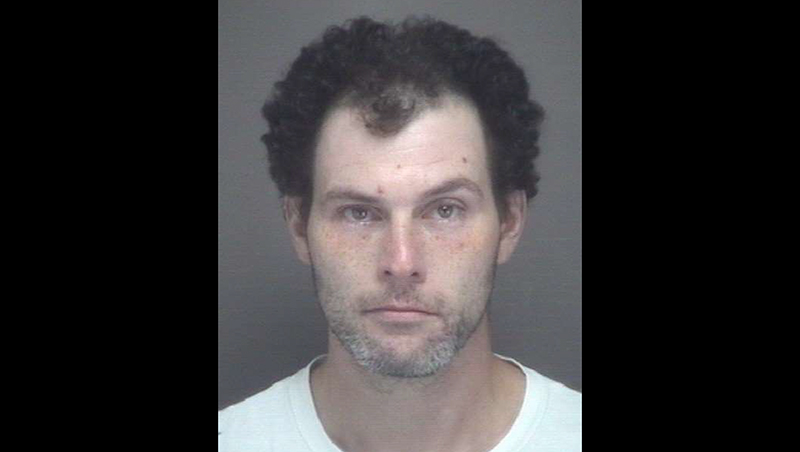 The Dare County Sheriff’s Office has reported the arrest of a Kill Devil Hills man on drug charges following a traffic stop.

According to a DCSO press release, on July 5, 2022 at around 9 a.m., the deputies pulled over a vehicle for careless and reckless on the causeway near the 7600 block of S. Virginia Dare Trail in Nags Head. “During that stop an amount of Fentanyl and Drug Paraphernalia were located and seized,” stated the release.

Jonas Michael Goldman, 33, of Kill Devil Hills, was arrested and charged with possession of a schedule II controlled substance and possession of drug paraphernalia by DCSO and DWI by the Manteo Police Department.