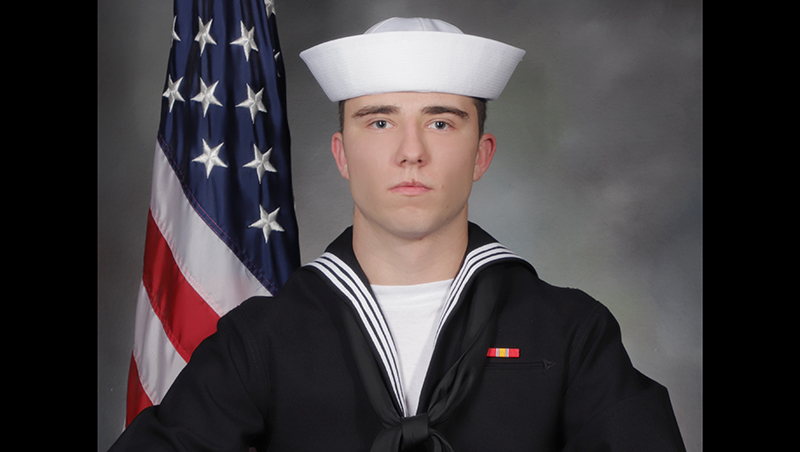 The U.S. Navy has reported that a North Carolina native assigned to a guided missile destroyer was lost overboard and presumed dead in the Baltic Sea.

Seaman Recruit David L. Spearman went overboard on Monday, August 1, 2022 from the USS Arleigh Burke, according to a news release. A search effort near Helsinki, Finland, was called off earlier in the week. The Navy released his name on August 4.

The Navy said that he had reported to the ship in April after training at the Surface Warfare Engineering School Command in Great Lakes, Illinois.

“This bright, young man made an oversized, positive impact on Arleigh Burke. My entire crew’s thoughts and prayers are with Seaman Recruit Spearman’s family and friends. We offer our most sincere condolences for their loss,” said Cmdr. Pete Flynn, the ship’s commanding officer. “Thank you to the Swedish and German navies, the U.S. Air Force, and the Sailors from Arleigh Burke for their extensive efforts to search for our shipmate.”

WLOS-TV reports that Spearman was a 19-year-old from Etowah in western North Carolina’s Henderson County.

The family told the TV station that several generations of his family had served in the Navy.

The Navy didn’t release further details about what happened.