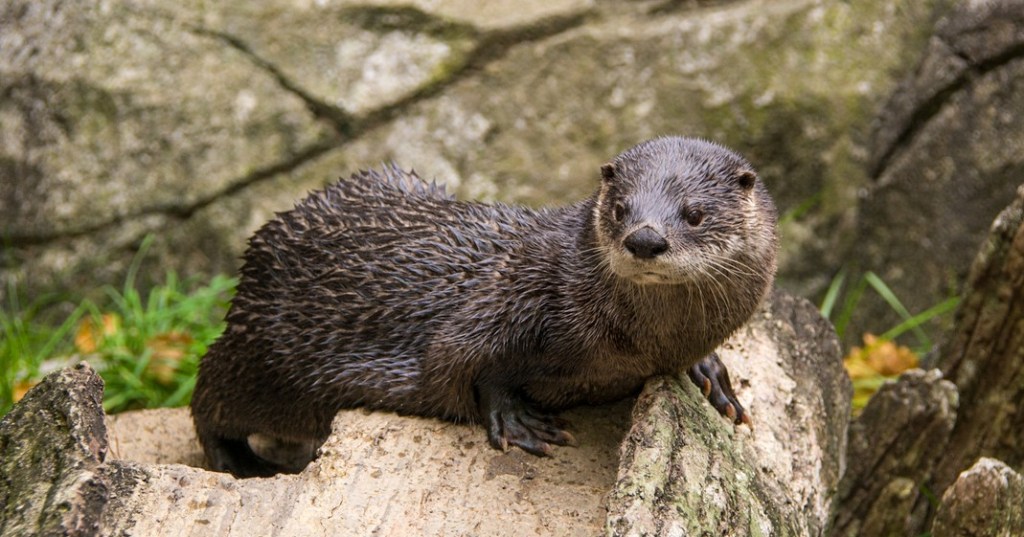 The North Carolina Zoo has reported the death of resident North American river otter Bono. He was 16 years old.

According to the zoo’s Saturday, September 9 announcement, Bono had been “under long-term medical treatment for age-related arthritis issues. Last week, the animal care and vet teams made the difficult decision to euthanize Bono after efforts to manage his comfort level were no longer successful.”

Median life expectancy for the species residing in Association of Zoos & Aquariums-accredited zoos is 12.

“Bono certainly left his mark on his keepers as being an easygoing and intelligent otter,” stated the NC Zoo announcement. “A few of his favorite delights were hard boiled eggs, ice piles, swimming in tiny tubs (despite having two large pools!) and snoozing in his hollow log shelter.”