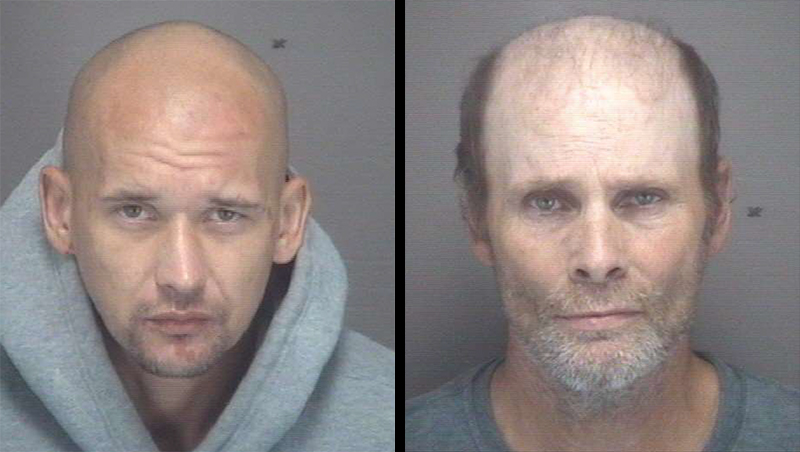 The Dare County Sheriff’s Office has reported the arrest of two Wanchese men on drug charges.

According to a DCSO press release, on September 11, 2022 at around 6:30 p.m., deputies working the B-District served a warrant for arrest at a residence in the 500 block of Baum Town Road in Wanchese. “When the suspect was taken into custody and searched, an amount of Methamphetamine was located and seized,” stated the release.

“While dealing with the first suspect, another person walked over to talk to them. While talking to this individual, tin foil was noticed coming out from under the person’s hat,” the release continued. “When asked about the tin foil, the individual handed the hat to the Deputies and an amount of Fentanyl was located and seized.”

Carlton Lynn Morris Sr., 56, of Wanchese, was arrested and charged with felony possession of fentanyl and was released on a $20,000 secured bond.